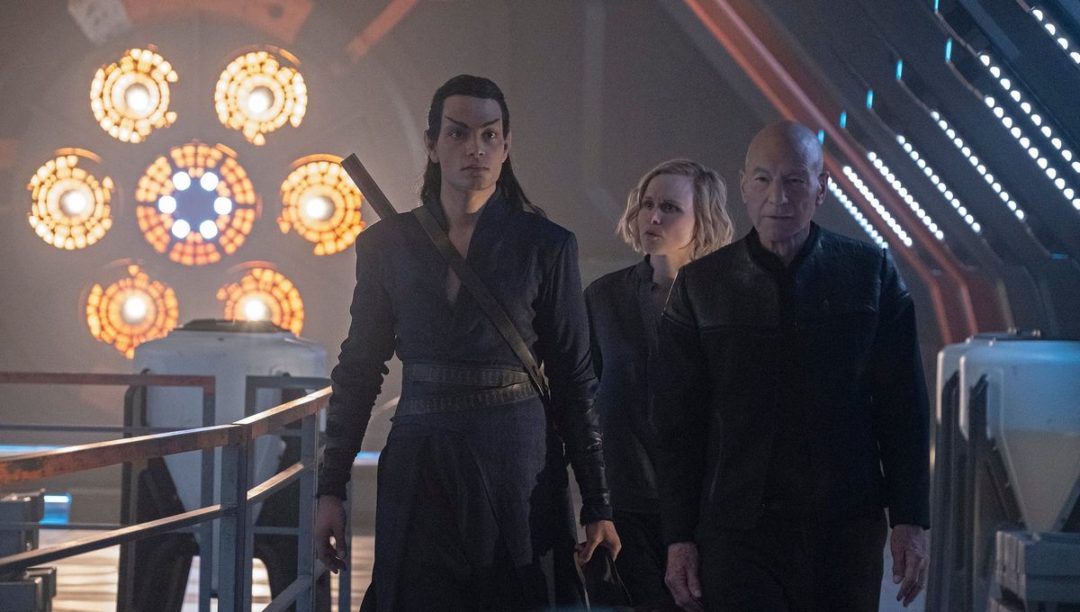 The new trailer debuted at New York Comic Con 2019 and gives us a much more extensive and personal look at where Jean-Luc Picard’s life will head starting next year on January 23.

Picard clearly had plenty of unfinished business to attend to, but this new trailer show’s off the production values going into this continuation.

Fans of the original program, Star Trek: The Next Generation, might notice William Riker’s familiar face.

Of course, there are sure to be many call backs and references, Picard star Patrick Stewart reminds us that “the past is written, but we are left to write the future.”

“We’re doing our best not to fail it, which I think we’ve done pretty well,” said executive producer Akiva Goldsman. “You’re surrounded by a lot of people who love Star Trek and love Captain Picard. It went from job to opportunity, and we’re pretty blessed.”