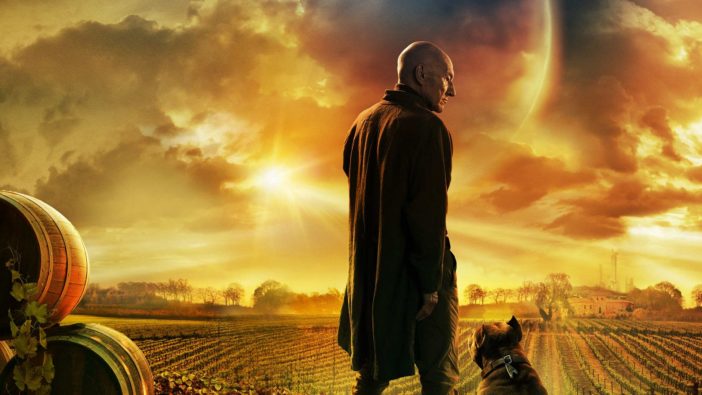 Star Trek: Picard season 2 has received a teaser trailer as part of the franchise’s First Contact Day celebration. The footage is brief but does tease the return of Q, the same mysterious being that was introduced in Star Trek: The Next Generation. John de Lancie, who portrayed Q in the past, has confirmed on Twitter that he will reprise his role when the show’s second season premieres in 2022. See the teaser trailer below.

More information on Q’s return in Star Trek: Picard season 2 was divulged as part of an additional First Contact Day livestream. In a snippet of the stream, Picard star Patrick Stewart is joined by de Lancie to talk about the character’s return and what it means for the show as a whole. You can see that video below.

When Star Trek: Picard season 2 comes to viewers exclusively through the Paramount+ streaming service, it will do so unaffected by the negative reaction to season 1. Showrunner Michael Chabon explained in an interview last year that, while he is aware of the criticisms online, he plans to stay true to the show’s story and character established in season 1.

The Escapist’s review of Star Trek: Picard’s first season finale said that the show “almost sticks the landing of this flawed season” but should still leave viewers craving more. Stay tuned for updates on a more concrete release date for the next season.