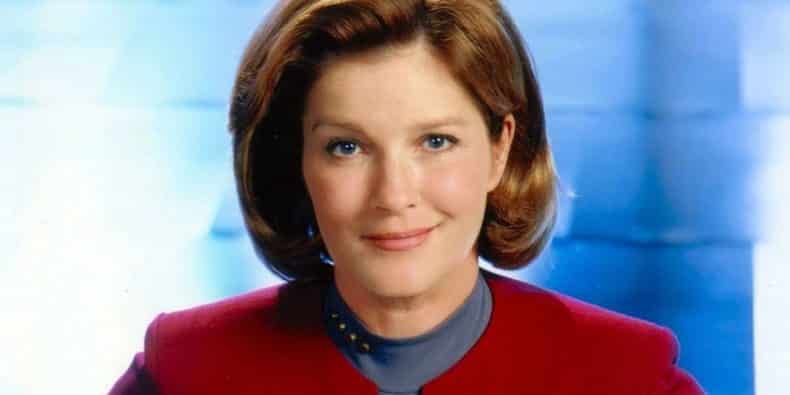 Star Trek: Prodigy just got a lot more interesting for old-school Trek fans. THR is reporting that Kate Mulgrew, who played Captain Kathryn Janeway on Star Trek: Voyager for seven seasons, is returning to the role for the animated show. This ties the series much closer to the original TV shows than previously thought.

“I have invested every scintilla of my being in Captain Janeway, and I can’t wait to endow her with nuance that I never did before in Star Trek: Prodigy,” Mulgrew said in a statement. “How thrilling to be able to introduce to these young minds an idea that has elevated the world for decades. To be at the helm again is going to be deeply gratifying in a new way for me.”

It’s not clear the role Mulgrew’s Janeway will play in the series. It sounds like from her quote that she may be in command of a ship, but the brief plot description we have for Prodigy says that a group of teens steals a starship to “search for adventure, meaning, and salvation,” which doesn’t quite seem like the kind of thing a captain in Starfleet would be involved in. Maybe her character, much like Seven of Nine in Picard, is in a different place now. It’s not clear how far along in the timeline the series will take place or if it’s taking place before Voyager.

Star Trek: Prodigy is CGI-animated and will air on Nickelodeon. It comes from writers that wrote for the popular Trollhunters series and will premiere sometime in 2021.