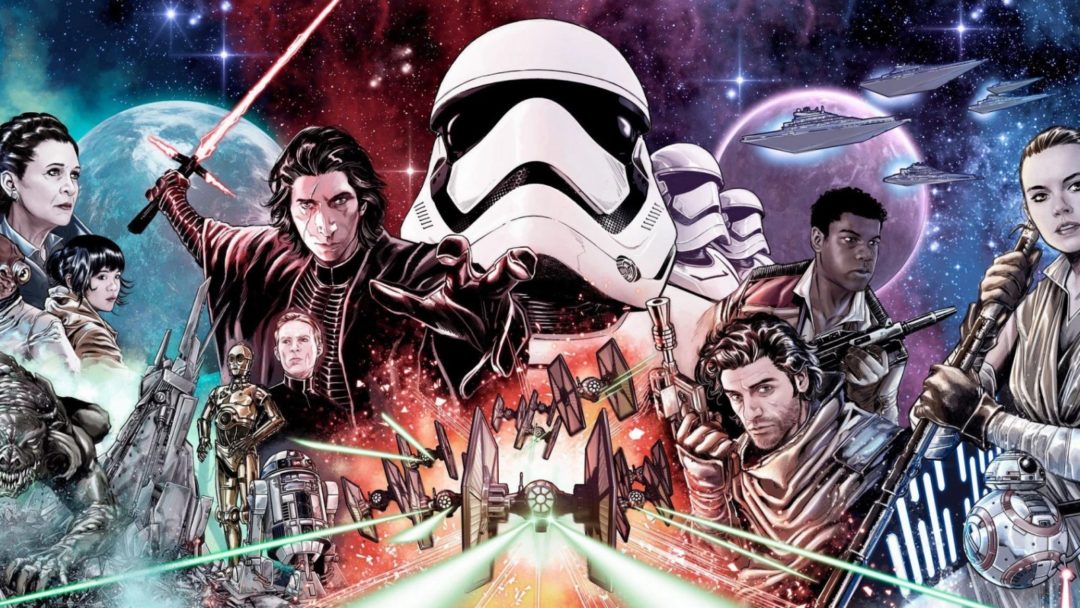 The Star Wars films may be on a bit of a hiatus, but that doesn’t mean Disney isn’t making plans for them. Lucasfilm, under the guidance of Kathleen Kennedy for now, has evidently already selected a director for its planned 2022 film in the franchise. This movie is not the one being developed by Rian Johnson since he was tapped to make more movies after directing The Last Jedi.

That’s pretty much the only news on this, but THR reports that the 2022 film should be revealed in January; it’s just not clear what it will be. In fact, nothing is really clear about where Star Wars goes from here. After the disappointment that Solo was, Disney decided it needed to rethink its strategy with the films and announced the movies were going on hiatus. It’s caused a bit of confusion over what they plan to do from here on out once The Rise of Skywalker lands next month. Evidently, this puts Kennedy in a weak spot as she was put in place by George Lucas, not Disney CEO Bob Iger, and the uncertain future of the series means her personal future with Lucasfilm may be up in the air as well when her contract ends in 2021.

Jon Favreau has been the recent face of the franchise thanks to his successful and well-reviewed The Mandalorian on Disney+, so he seems a logical choice to lead the franchise forward, especially since Disney loves him for his work on The Jungle Book and The Lion King remakes. The THR report cites him as a possible replacement for Kennedy — along with Kevin Feige, who has been brought in to work on a new Star Wars film as well — but also notes that he’ll probably stick around no matter if she stays or goes.