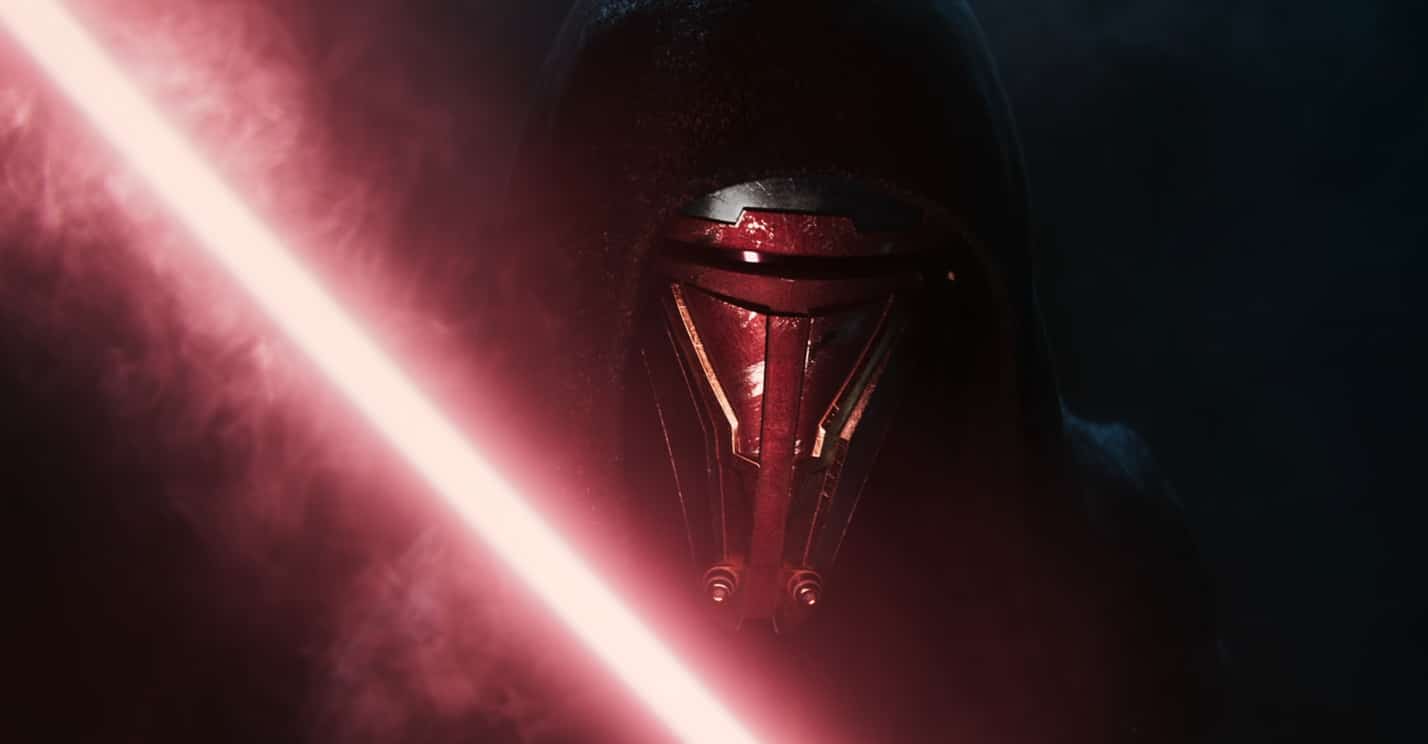 Ever since developer Aspyr announced Star Wars: Knights of the Old Republic Remake for PlayStation 5 back in 2021, it has been one of the most anticipated Star Wars video games. However, Bloomberg journalist Jason Schreier stunningly reports that Aspyr has paused development of KOTOR Remake indefinitely, following management troubles and the firing of two directors in the past month.

KOTOR Remake has apparently been in development for nearly three years, but Bloomberg sources state Aspyr studio heads have spent July informing employees that development is being paused and the studio will pursue other contracts to fill the gap. What makes this development even more surprising is that Aspyr reportedly delivered a first “vertical slice” demo to Lucasfilm and Sony on June 30, and there was apparently good morale surrounding it. But then Aspyr terminated Design Director Brad Prince and Art Director Jason Minor earlier this month.

Per Bloomberg, Aspyr studio heads felt the vertical slice demo “wasn’t where they wanted it to be,” resulting in KOTOR Remake being paused. However, one source suggested so many resources were spent creating just the demo that it would not be sustainable to create a full game this way. Likewise, Aspyr reportedly originally projected it could release the game by the end of 2022, but the developers now believe 2025 is more realistic.

On the bright side, many other Star Wars games are currently in development, such as Star Wars Jedi: Survivor and Star Wars: Hunters.