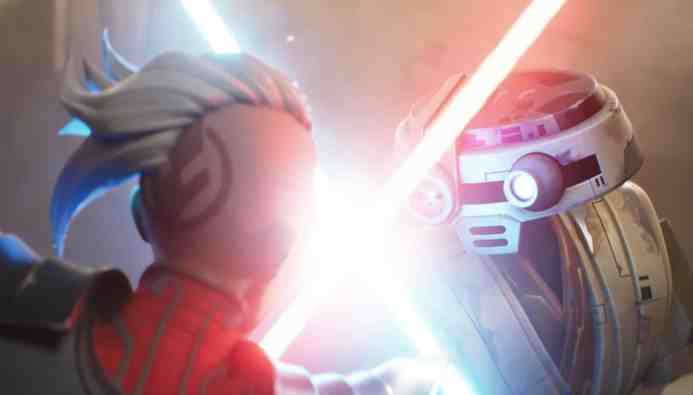 Zynga, NaturalMotion, and Boss Alien have delayed the release date of Star Wars: Hunters, a free-to-play arena-based multiplayer game, to 2023 on Nintendo Switch, Android, and iOS. It was previously supposed to arrive this year, and this is the second delay for the game, which was originally supposed to launch in 2021. The development team said the extra time will ensure this third-person combat game offers a better experience come launch. The next update for the game will arrive within “the next few weeks.”

“We are working tirelessly to achieve our vision for Star Wars: Hunters,” said the team. “Our ambition is to create a competitive battle arena game that will entertain players for years to come.”

Star Wars: Hunters features a unique cast of characters for players to select and master. Despite the franchise’s already wide selection of colorful heroes and villains, characters such as the Wookiee warrior, Grozz, and the droid Jedi, J-3D1, suggest that the game will expand the sci-fi universe in new and interesting ways. Each character falls into a different class, bringing their own strengths and weaknesses to game modes such as the Overwatch-like Escort, where players must guide and defend a payload.

Combat occurs within the Arena on planet Vespaara, which is designed to evoke “iconic Star Wars worlds,” and details on other modes like Huttball have been previously revealed.

While the release date of Star Wars: Hunters has been delayed to 2023, preregistration is available. For a better look at this creative entry in the already vast library of Star Wars video games, check out the gameplay trailer below.