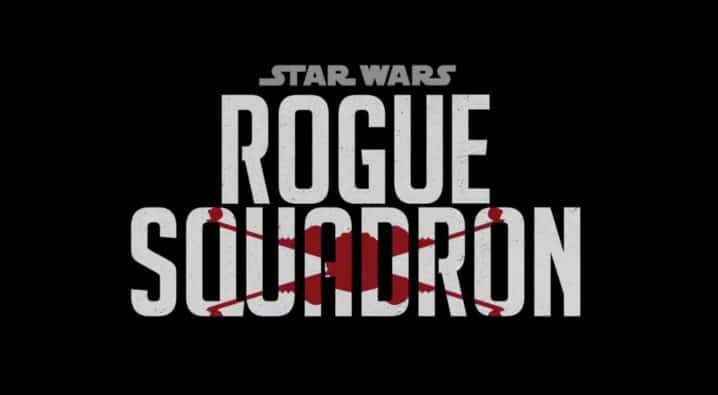 Star Wars has officially become a TV show… for now. Disney has announced that its only confirmed cinematic effort on the slate, Star Wars: Rogue Squadron, has been removed from the release schedule after a series of delays and issues evidently forced them into reconsidering when it could get made. The news came via a scheduling update sent to press that noted changes to 11 film dates releases for movies coming out between March 2023 and July 2024. The film was previously projected to land in December 2023 but now has no release date.

It’s a very unceremonious way to dump a movie that fans were excited for and Disney hyped up in a major way. Back when the film was announced, Disney dropped a sort of teaser trailer starring the movie’s director, Patty Jenkins, who spoke about how much making this film meant to her. It was seen as the franchise’s triumphant return to cinema with a wildly popular director. However, things started to fall apart when Jenkins had to delay production thanks to other commitments like Wonder Woman 3 and an upcoming Cleopatra film (which she is no longer directing). Production on the movie was supposed to start this year, but that was soon pushed as Jenkins’ schedule wouldn’t allow it. Now it seems they’ve given up on getting it out by then entirely.

Removing Rogue Squadron from the release schedule is of course not a cancellation, but it is another setback in a long line that Disney has suffered in trying to get Star Wars going on the big screen. After the disastrous back-to-back releases of the underwhelming Solo: A Star Wars Story and the absolutely putrid Star Wars: The Rise of Skywalker, the studio put a pause on its film efforts to rethink its strategy so as not to destroy the entire fan base. That rethinking led to an aggressive effort towards streaming, with Disney+ playing host to an ever-increasing, and popular, amount of Star Wars shows.

Meanwhile, on the film side, everything has come to a crashing halt. Rian Johnson’s supposed trilogy has been in limbo forever, and the Game of Thrones creators’ projects have all been canceled. There are apparently projects in development by Taika Waititi and Kevin Feige as well, but virtually nothing is known about them. That left Rogue Squadron, a movie that was said to take place sometime in the Star Wars universe’s future, Disney’s only hope. Sadly, we’ll have to wait even longer for the cinematic return of any Jedi.