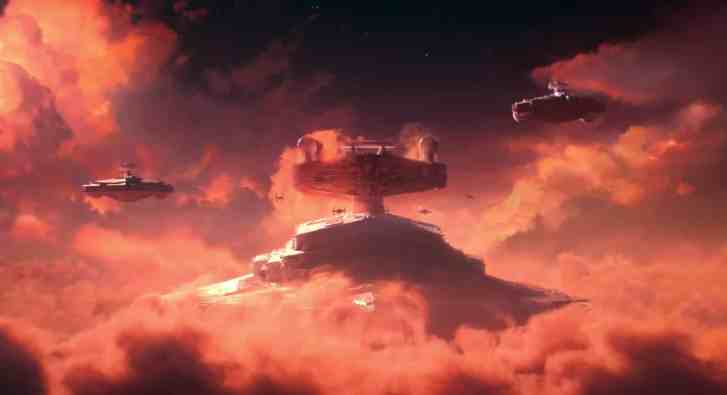 EA has unveiled gameplay for Star Wars: Squadrons, its sci-fi dogfighting game. The publisher debuted the footage during its digital EA Play Live 2020 presentation just days after the game’s initial reveal trailer. You can watch footage of Motive Studios’ spinoff below.

Motive says Star Wars: Squadrons will let new players jump in and have fun with little practice, but there’s a high skill ceiling to reach, too. For example, becoming a true pilot requires players to manage their front or back shield strength while paying attention to their targeting computers. The clips show off what players will see in the cockpit, along with other features like customization options. In other words, the game strikes a balance between immersion and competitive possibilities.

Accompanying the cinematic announcement from earlier this week was the news that Star Wars: Squadrons features a 5v5 multiplayer mode alongside its campaign. Though EA is focused on the multiplayer component, the story mode sees players take control of both Empire and Rebel pilots in a post-Return of the Jedi universe. How integral the game’s story is to the greater canon is unclear, though we do know that Star Wars Battlefront II writer Mitch Dyer and Motive’s Joanna Berry are writing the game.

For players hoping to join in with friends on different consoles, EA promised that Star Wars: Squadrons will have cross-play support. Plus, PC and PlayStation 4 players with VR tech will be able to play the entire game in VR from launch.