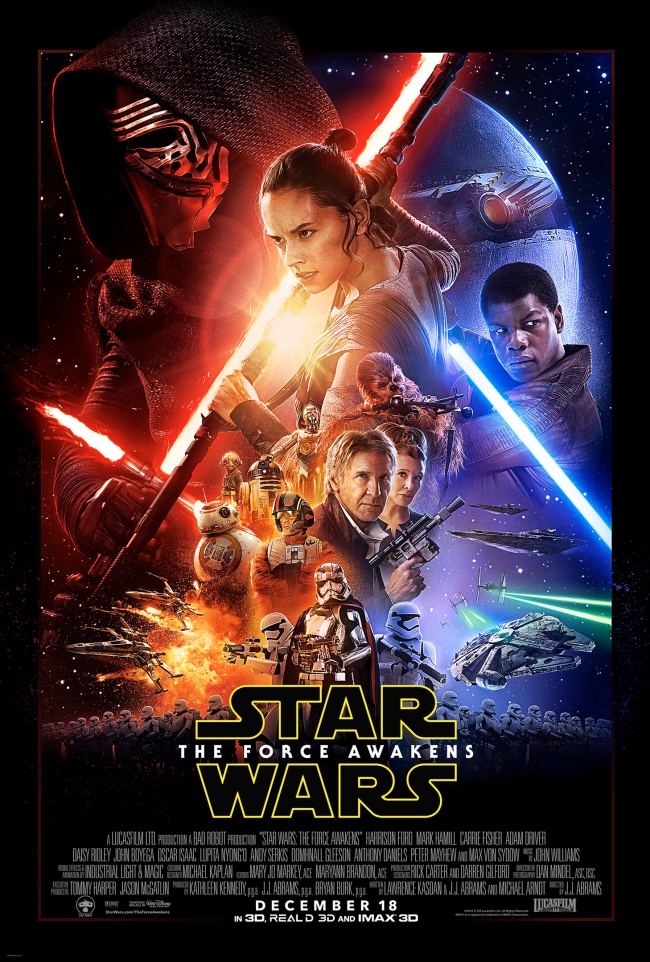 Because breaking all the records just wasn’t enough.

People really want to see Star Wars: The Force Awakens. It’s not hard to explain why, of course. Between spectacular trailers and a massive merchandise and marketing blitz, Disney and Lucasfilm have made sure that you pretty much can’t leave the house without encountering a lightsaber or X-Wing in the process. And now, with reviews for the film hailing it is as the best thing since blue milk, the hype for Force Awakens couldn’t be higher.

And as you might expect, this hype has translated into ticket sales. New reports, in fact, have indicated that the film has, in the United States, now earned an astonishing 100 million dollars from advance ticket sales alone. These new figures are double the film’s previously reported numbers which, last month, had already destroyed previous records with a whopping 50 million dollars’ worth of tickets sold.

The downside to all of this success, of course, is that if you want to see the movie, getting a ticket at this point could prove difficult. The theater chain AMC sold out more than 1,000 shows a mere 12 hours after pre-sales opened. And while many chains have been adding extra showtimes to compensate, there’s a fair chance that moviegoers coming late to the party might now have trouble finding a seat for opening night (or the next couple days following).