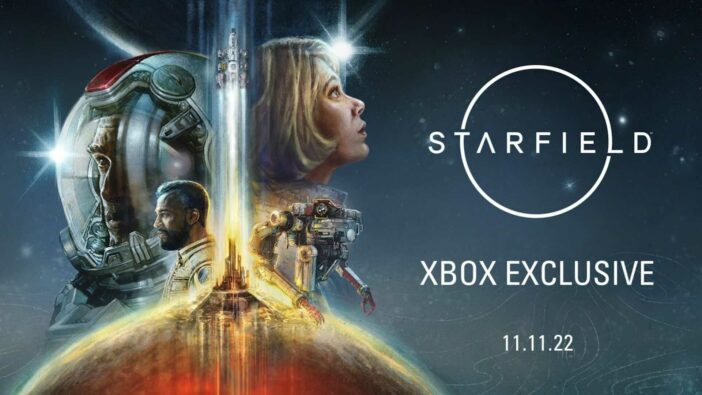 During Xbox’s E3 presentation but leaked early by Washington Post, Bethesda announced that Starfield has a release date of Nov. 11, 2022 on both PC and Xbox Series X | S (and Xbox Game Pass). In a new cinematic trailer, an organization was revealed called Constellation, which is the last group of space explorers.

Another video called “The Making of Starfield” was shown as well, with Bethesda’s Todd Howard providing narration behind the story of the game. He says that Starfield is the studio’s first new universe in over 25 years and one that the team has dreamed of playing. It’s only now that hardware and technology has progressed far enough to achieve that vision.

“When we look to the sky, we wonder if we’re alone, what’s out there, what our future holds,” Howard said. “In some ways, since every element within each of us is in the stars, we want to return.”

Starfield is billed as a next-generation role playing game, “where you’ll be who you want, go where you want, experience our stories, and forge your own. More than that, Starfield is about hope, our shared humanity, and searching for life’s greatest mysteries.”

After many rumors and speculation about whether the game will appear on PlayStation following Microsoft’s acquisition of Bethesda, Starfield is now confirmed to be exclusive to Microsoft ecosystems, which includes both Xbox and PC. The November 2022 release date of Starfield can’t come soon enough though.