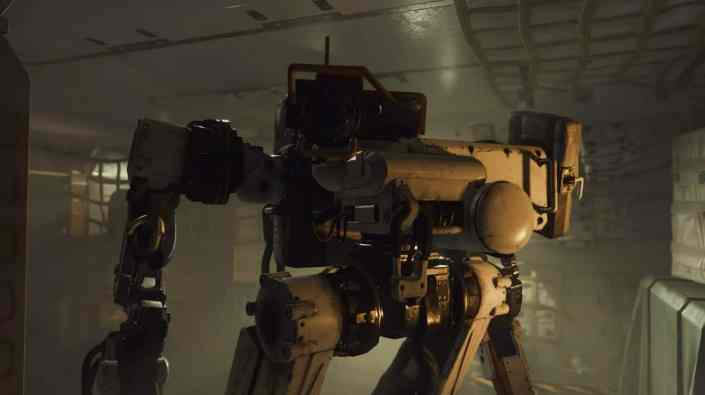 Bethesda Game Studios has published a video explaining how Starfield will push players to organically explore its universe and everything in it. The “Made for Wanderers” video is a roundtable discussion with some of the open-world sci-fi game’s leads: design director Emil Pagliarulo, lead quest designer Will Shen, lead artist Istvan Pely, and game director Todd Howard. They explained that their goal is to create an experience that channels old-school RPG gameplay in new ways and lets players walk away from Starfield with their own story to tell. Along those lines, Starfield will use new, more immersive dialogue systems.

“This game, we’ve definitely severely leveled up,” Pely said. “The tech is based on scanning of real-world models. Similar to the photogrammetry we do in our landscapes, we kind of apply the same thing to our people as well. Because it’s not just the appearance of your player and all that. We want all the personal interactions with NPCs, other characters in the game, to be as impactful as possible, and for that, you have to believe these are real people. You’re a real person interacting with real people.”

Part of what helps establish Starfield’s believable worlds are its factions, but Howard said that individual support characters can be just as important to the overall story players resonate with. Bethesda really leaned into the interactions between the player character and their companions. That means players should expect companions to have a more natural place in the universe. Part of the studio’s efforts to create more meaningful interactions will be felt in the dialogue systems in Starfield, which feature a new take on persuasion.

“It feels like you’re having a conversation where you’re actually trying to persuade somebody of something,” Howard said. “As far as new systems in dialogue, I think it’s actually one of the most successful ones that we’ve had.”

There’s no telling just how massive Starfield will be when it eventually makes its way to PC, Xbox One, Xbox Series X | S, and Xbox Game Pass on November 11, 2022.