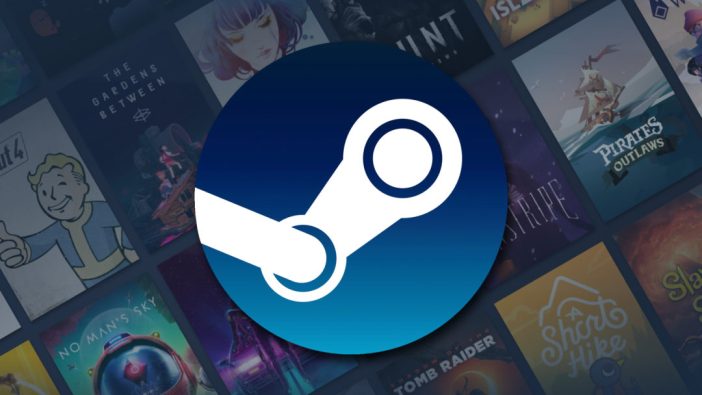 The Steam library is getting an overhaul, and the new system is entering public beta today.

The new design emphasizes accessibility and will separate titles into numerous categories so they’ll be easier to parse. A new landing page is the cornerstone of the redesign. The page will quickly show which of your installed games have pending updates, offer quick access to recently launched titles, and display the activity of members of your friends list.

Users will also be able to create customs shelves to organize their libraries however they see fit. In an example screenshot, Steam suggests an ominous “Night Games” category, perhaps to be used by vampires.

Game pages have been redesigned. The new layout will consolidate the developer and community content onto one page, making it all easier to access. A post-game summary will now appear at the top of the game page once a game is quit, to quickly display any achievements and screenshots from the recent session. Community content like fan art and game guides will also be displayed at the bottom of every game’s front page, rather than being cordoned off into its own tab.

The library redesign will also come with a host of new tools for developers, including the ability to more easily make announcements and host limited-time events.