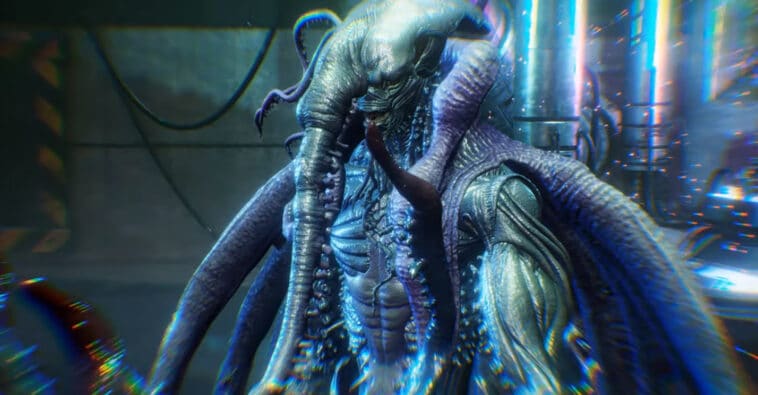 Stranger of Paradise: Final Fantasy Origin launches on March 18, 2022, and Square Enix, Koei Tecmo, and Team Ninja have released one final trailer for the game. It is heavy with callbacks large and small to the original Final Fantasy game, which served as the foundation for this game’s world. The most obvious and epic callback in the Stranger of Paradise: Final Fantasy Origin final trailer is that of the Four Fiends, vicious elemental bosses you will have to conquer. This is probably the best Tiamat, Kraken, Marilith, and Lich have ever looked in a game. But if you wish more game trailers used Frank Sinatra music, you’re in luck there too, because this one uses “My Way” for some reason.

Stranger of Paradise is basically a Final Fantasy take on Nioh and/or a more forgiving take on Dark Souls, where punishment for death is seemingly minimal to nonexistent. There is also online multiplayer for upward of three players and three different categories of “job” (class) for your character to develop. Sister site Siliconera has interviewed development team director Daisuke Inoue and producer Jin Fujiwara for more details, and among other insights, this is what Inoue had to share about the job system:

So in terms of job balance, the job categories are separated into three different categories. You have your sort of basic, or starter, jobs. Then you get into the advanced and then further advanced. There are three tiers. Now, just hearing the name may make you think that, “Oh, it gets stronger as you get more advanced.” But that’s not accurate. It’s that some of the higher tier jobs are what’s considered to be higher tier. It’s just more complex in terms of how they move. I think some of them are more unique or edgy almost. They are categorized, but then in terms of strength, we tried to make it so they’re all equal. So that’s how we balanced the jobs.

As for the different content that the players engage in, I think what job is suitable really depends on how the player wants to play the specific content. So if you’re more comfortable with doing ranged attacks, you might want to choose a job that is more skilled with long-range attacks. Or if you want to do something that’s more close-range attacks, there are jobs for that. Or if you want to still be melee, but not near distance, there’s a sort of “back row” melee type job as well. So I think it really depends on how the player wants to go about tackling some of the content.