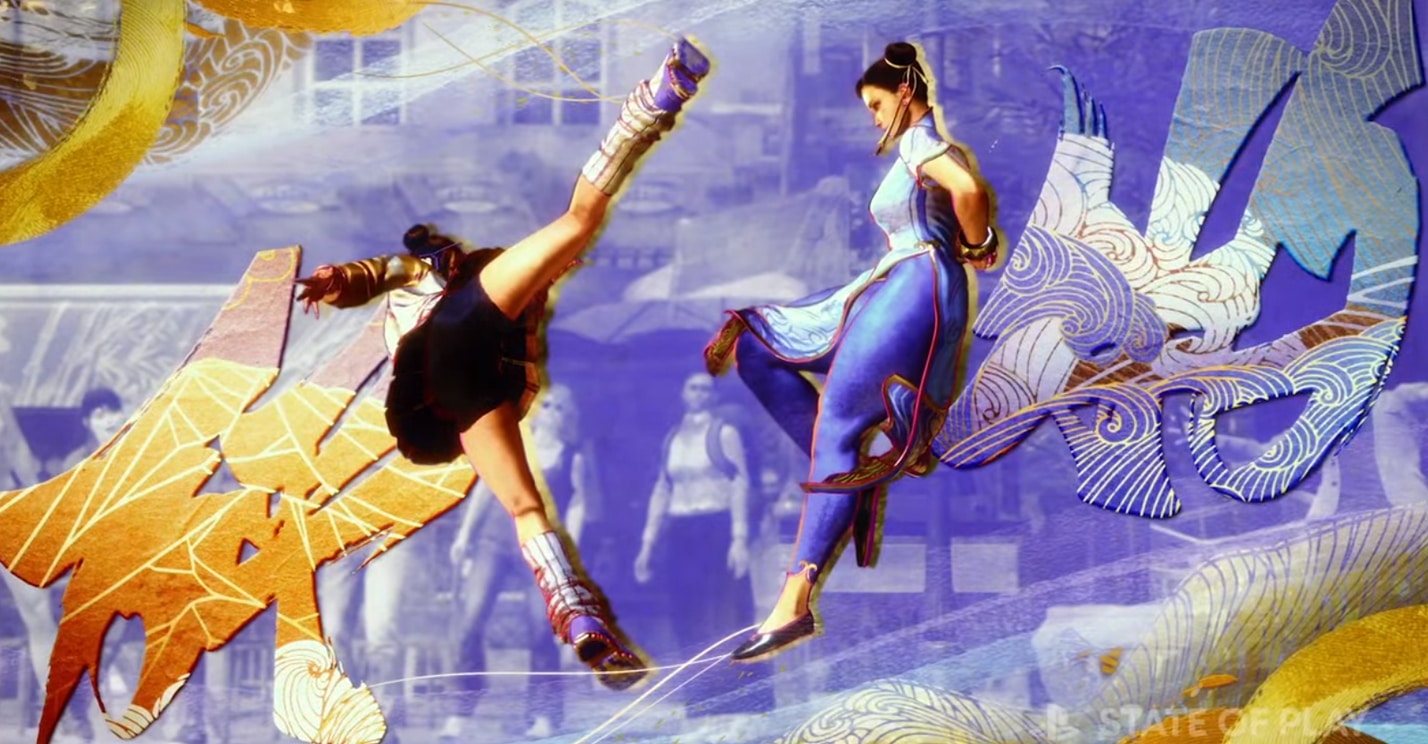 Capcom revealed a gameplay trailer for Street Fighter 6 at the June PlayStation State of Play, which will launch for PlayStation 4, PlayStation 5, Xbox Series X | S, and PC in 2023. The game looks absolutely beautiful in motion, carrying on the graffiti aesthetic that was previously teased. However, there are also some 3D exploration elements in a new single-player story mode called World Tour.

The PlayStation.Blog has provided a significant number of gameplay details. This game and its more realistic graphics are powered by Capcom’s proprietary RE Engine. Arcade Mode, online matches, Training Mode, and local versus battles are all returning, plus two new modes called Battle Hub and the aforementioned World Tour. However, a major new element in Street Fighter 6 will be the Drive System, which involves a Drive Gauge that can be used to activate five different techniques used for offense or defense. Capcom elaborates on this system:

A Drive Impact is a powerful strike that can absorb an opponent’s incoming attack and can lead to a wall splat. Use Drive Parry to repel your opponent’s attack and refill your Drive Gauge. Cancel out of a Drive Parry or normal attack into a Drive Rush to quickly close in on your opponent. Overdrive Arts are similar to EX Moves from past games that power up your Special Moves. Use Drive Reversal to perform a counterattack to get you out of tight situations. One gauge, five techniques, unlimited possibilities. Use your creativity to choose which technique to utilize and when. It’s all in your hands!

Another major new feature is that the game has a “Classic Control Type,” which is the style of controls you’ve always known, and a “Modern Control Type,” which allows you to activate special moves by combining a directional input with the “Special Move” button. This will help fighting game newcomers become accustomed to Street Fighter 6.

Check out the Street Fighter 6 gameplay trailer from the State of Play below, and come back to this space soon for further details on the game.

Also, the game has real-time commentary, which is… interesting.