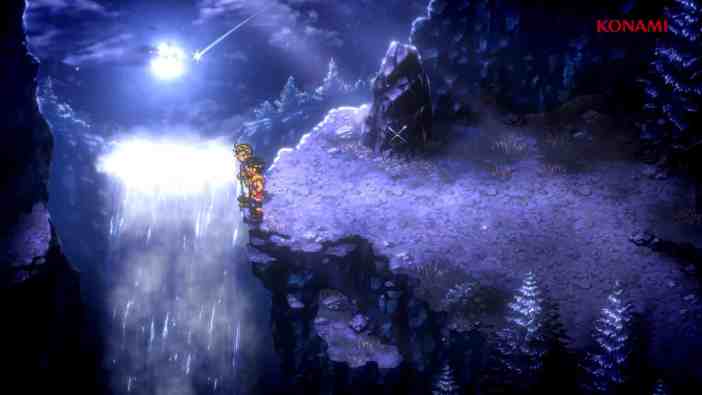 Konami has confirmed that its beloved RPG series Suikoden will return with an HD remaster package next year. The first two games in the sprawling saga will be bundled together with the unwieldy title of Suikoden I & II HD Remaster Gate Rune and Dunan Unification Wars, which is set for release on PC, PlayStation 4, Switch, and Xbox One.

The games are vast in scope, with players having to gather an army of 108 warriors to fight back against the forces that threaten the peace and security of the citizenry. In the first game, it’s the tyranny of a once-loved leader, while the second deals with the outbreak of war between neighboring states.

The project’s Steam listing reveals the full list of updates that fans can look forward to:

The first trailer for the project is embedded below.

Suikoden and its first sequel originally released on the PlayStation in 1995 and 1998, respectively, and have enjoyed various releases in the years since. In total, five mainline games are available, with the last arriving in 2006.

In the absence of a new entry in the series, members of the original development banded together several years ago to create Eiyuden Chronicle: Hundred Heroes. That game, too, is set to launch some time in 2023.