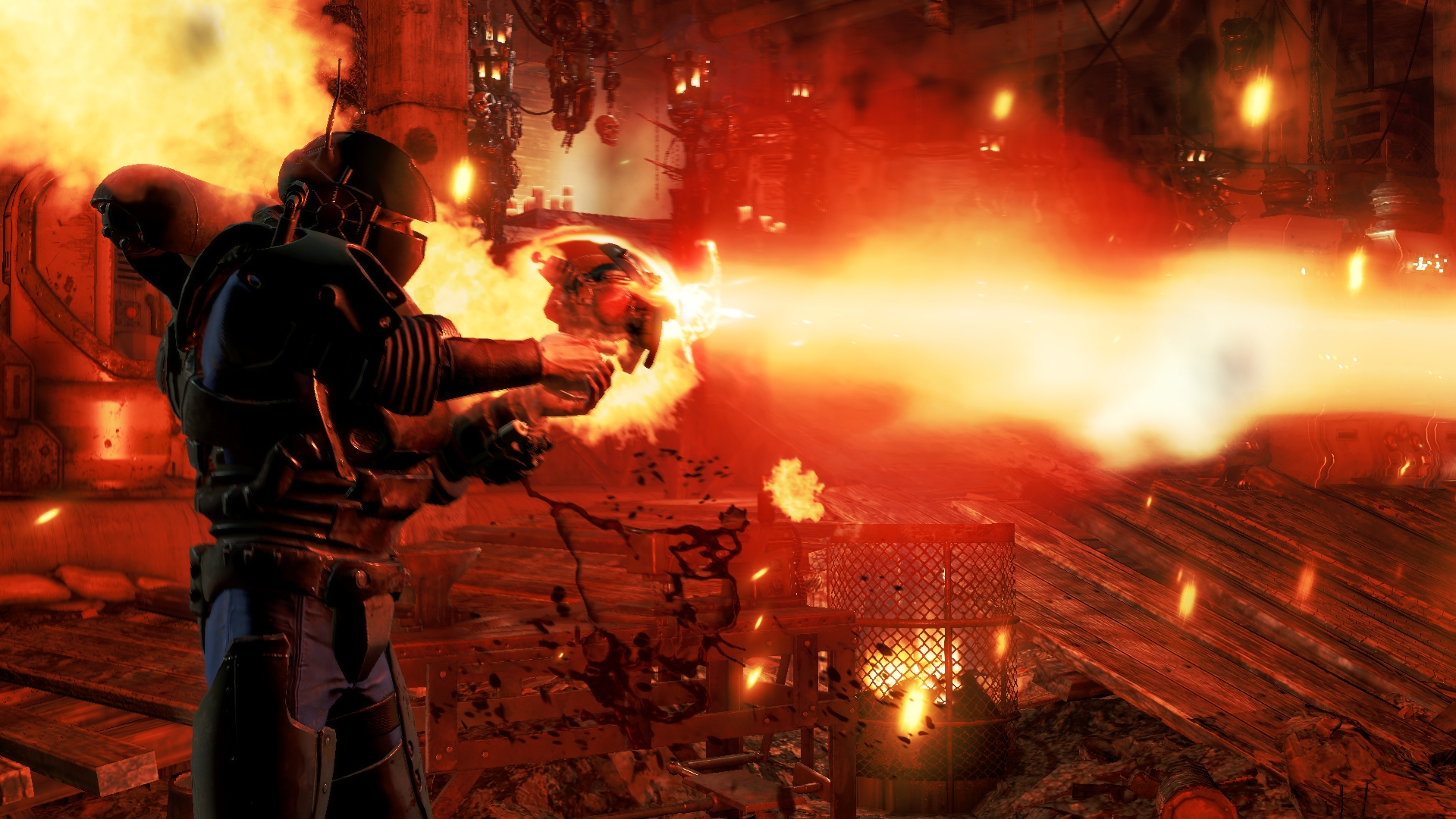 Look your best while customizing robotic companions with these armor and apparel locations for all the new gear in Fallout 4’s add-on Automatron.

With a focus on the mechanized side of the Fallout universe, Automatron adds a handful of extra armor pieces to collect. The robot armor is the most complete, with enough pieces to cover your body. Then there’s the flashy new Power Armor pieces that resemble the standard T-60 with bonus flair. To accentuate the robotic theme, you’ll get your pick of three different robot armor helmets that partially, or completely, cover the sole survivor’s face in or out of combat. The final unique outfit won’t be spoiled here, but the old favorite from Fallout 3 makes a comeback. Learn where to get all these armored outfits with the list of tips and locations further down the page.

Learn all about the wasteland with our massive Fallout 4 Survival Guide, with tons of tips for beginners and advanced survivors.

There are three new armor sets and several alternate helmets based on scrapped robots. Find them all with these location tips!