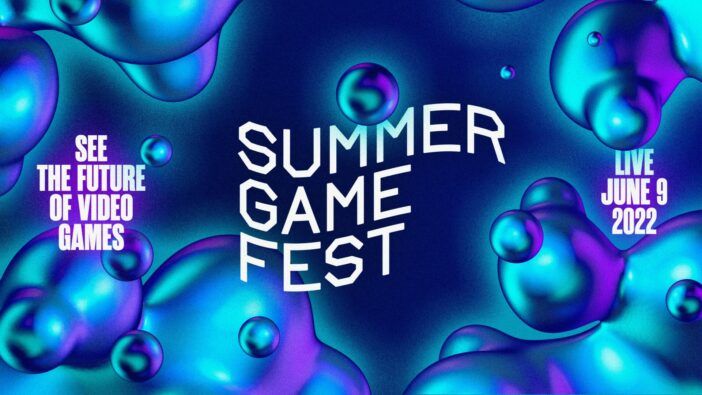 Geoff Keighley’s Summer Game Fest 2022 will air on June 9, 2022 at 2 p.m. ET / 11 a.m. PT / 6 p.m. GMT, bringing lots of fresh video game news straight to your home. Also, for some reason, IMAX will air both Summer Game Fest and this December’s The Game Awards in its theaters in the United States, Canada, and the United Kingdom. The Game Awards is boring enough already at a home computer where you have the opportunity to walk away; paying to see it in a theater would just be masochistic.

Nonetheless, Summer Game Fest 2022 should be a pretty solid event. It is essentially a replacement for E3, which was completely canceled this year. Some big announcements that game publishers have been holding on to will likely be revealed at this event. A video announcing the IMAX viewings includes games like Sonic Frontiers, One Piece Odyssey, Gotham Knights, and The Lord of the Rings: Gollum, to give an idea of the types of projects to expect. Last year, Summer Game Fest included updates on games like Elden Ring and Death Stranding: Director’s Cut.

You probably should not expect too much major Xbox news at Summer Game Fest 2022, since the Xbox & Bethesda Games Showcase will air separately this June. THQ Nordic will also hold a showcase in August. And while nothing has been announced yet, a summer Nintendo Direct is all but guaranteed.