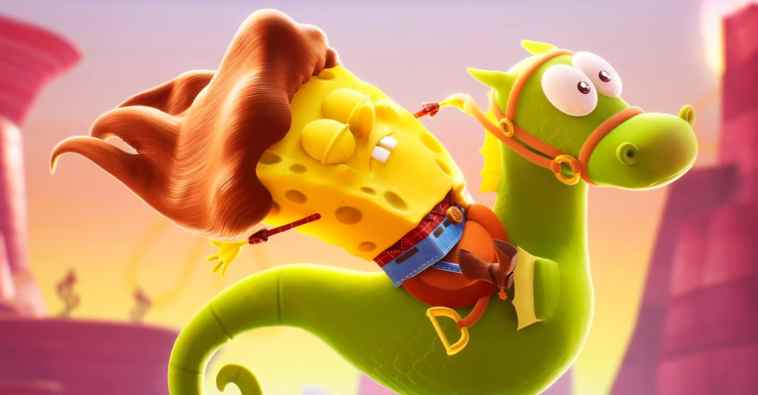 THQ Nordic has announced it is holding a second annual digital showcase on August 12, 2022 at 3:00 p.m. ET / noon PT / 8 p.m. BST / 21:00 CEST / 10 p.m. EEST through YouTube, Twitch, and Steam. The event will provide updates on previously announced THQ Nordic games, in addition to announcing new games. Plus, prior to the start of the event, HandyGames will provide some updates as well.

The games that will appear at the event are being kept “top secret.” However, seeing how THQ Nordic has provided a “save the date” video that specifically displays certain games, it seems reasonable to believe they will show up at the August 2022 showcase. For instance, the video highlights SpongeBob SquarePants: The Cosmic Shake, Outcast 2: A New Beginning, and Jagged Alliance 3. Surprisingly, Biomutant even shows up, so perhaps some DLC or other news is coming for that peculiar title.

Details are scant on SpongeBob SquarePants: The Cosmic Shake, but it’s coming to Nintendo Switch, PlayStation 4, Xbox One, and PC and seems likely to play in the vein of SpongeBob SquarePants: Battle for Bikini Bottom – Rehydrated. Meanwhile, Outcast 2 is an open-world action adventure for PC, PlayStation 5, and Xbox Series X | S. And Jagged Alliance 3 is a tactical RPG from the developer of Surviving Mars. So, between these titles and yet unannounced titles, the August 2022 THQ Nordic digital showcase should have a pretty eclectic lineup. 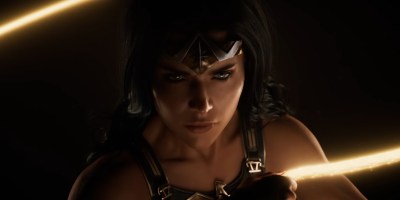