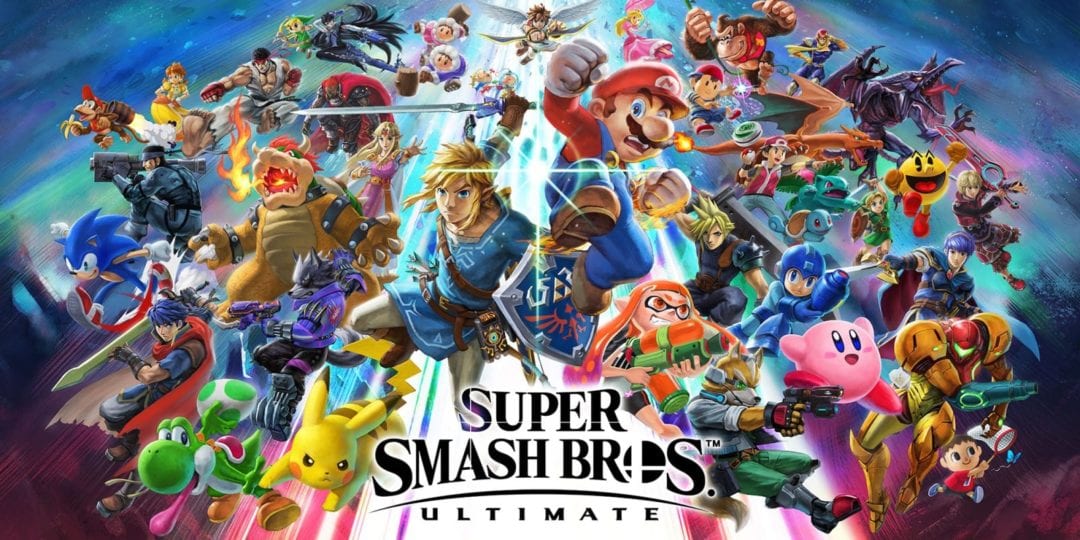 Super Smash Bros. Ultimate is releasing in a panoply of packages intended to maximize the reach of Nintendo’s adored mash-up series. But only one of those editions will drive completionists and fanatics mad.

There’s a regular old cartridge version for collectors and folks who want something to wrap up for a holiday gift. Players who’ve abandoned physical editions can pre-load the digital edition right now, granting them an existentially torturous icon on their Switch home screen until the game officially goes on sale. Hardware bundles with Smash Bros. logos emblazoned on the Joycons include digital codes, a special edition cartridge that comes with a snazzy Pro Controller. Nintendo is going all out to ensure that Ultimate caters to every type of customer. All of them pale in comparison to the Amazon Japan-exclusive collector’s edition, though.

Hidden within its austere black box are 63 Amiibo figures, nearly all of the 76 characters that make up Ulitmate’s absurd roster. Brand new characters like Metroid’s Ridley and Star Fox nemesis Wolf O’Donnell will be included, but doubly tempting for collectors are Amiibo for Donkey Kong’s King K. Rool and Ice Climber’ titular characters, which won’t be commercially available elsewhere until 2019. The worst part: Nintendo is only making 50 of these boxes.

That’s 50 copies of the coolest edition in a series that has sold close to 41 million copies in the past two decades.

Where most video game companies release special versions of games in ample quantities, sometimes to their detriment — I’m looking at you, stacks of unsold Marvel vs. Capcom: Infinite box sets at GameStop — Nintendo has a mystifying habit of doing infinitesimally small print runs of desirable limited editions. In the past five years alone they’ve dropped a clutch of white whales for collectors to obsess over. Fire Emblem Fates, a 3DS role-playing game split into two versions, got a limited edition release bundling both games onto a single cart so rare that it jumped from $90 new to $300 or more on the secondary market, a price it’s stayed at since. That was nothing compared to the Wii U release of a Hyrule Warriors Limited Edition box set only available on a single morning at Nintendo’s store in New York, which now sells for up to $2,500. Nintendo reportedly only produced around 300 of those. Just imagine what this version of Super Smash Bros. Ultimate will be going for.