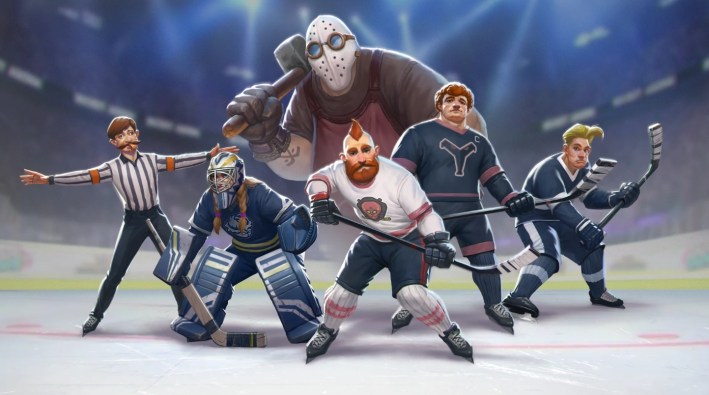 Tape to Tape is a hockey roguelite that feels like NHL Hitz with a dash of Hades, and it’s coming to PC sometime this year. This puck-firing project comes from Excellent Rectangle, a Quebec City studio comprising three developers: Huge Julien, Jean-Nicolas, and Mathieu Fortin. This is the developer’s first project since its founding in 2020, and already it promises a slick start with a roguelite campaign, player synergies, and a dynamic physics system.

In Tape to Tape, the goal is to make it to the major leagues. Players pose as the team captain and recruit a team of elite players as the journey to the big times progresses. Win or lose, you’re always moving forward, as a loss grants the opportunity to visit the Blademaster, a powerful NPC who has the power to permanently upgrade gear. It’s extremely Canadian, and you’ll be able to try it for yourself when a playable demo arrives as part of Steam Next Fest on February 6. You can see hockey meet Hades in the Tape to Tape gameplay teaser video below.

Tape to Tape clearly takes the tongue-in-cheek approach to its tone, and it already works. A Kickstarter campaign for the project from last year proved as much when backers reached the funding goal in only a week’s time. Its campaign went on to end with $46,711 funded of its $20,000 goal. You can see more from this inventive indie title in the Kickstarter gameplay trailer below. Stay tuned for updates from Excellent Rectangle. 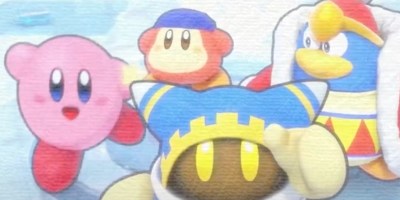