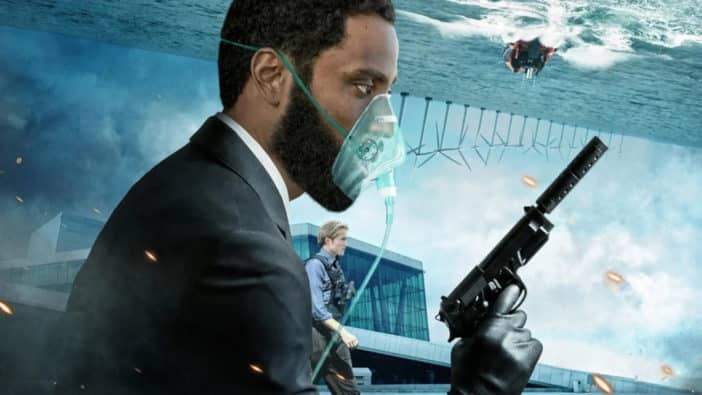 Tenet (alongside Mulan) has been the bellwether of the film industry since Warner Bros. and Christopher Nolan have stubbornly insisted that it would receive a theatrical release and that release would be this summer. However, COVID-19 has finally forced the studio and director to buckle. They have not only delayed the film once again but have removed it from their release calendar, giving it no new release date.

This can only be seen as a massive setback for the film industry and theaters. Tenet held on to its original July 17 release date longer than any major blockbuster and was supposed to be the film that kicked off the reopening of theaters across the country. However, as COVID-19 continued to spread, it was clear that the date wasn’t going to be met and the film was finally pushed back twice, eventually landing on Aug. 12. The hope at the time was that the disease was dissipating quickly enough that incremental delays would be enough. However, after multiple states opened too early, causing record-breaking amounts of the disease throughout much of the U.S., it became clear that theaters would not be opening and WB is obviously throwing in the towel.

“We will share a new 2020 release date imminently for Tenet, Christopher Nolan’s wholly original and mind-blowing feature,” said Warner Bros. chairman Toby Emmerich. “We are not treating Tenet like a traditional global day-and-date release, and our upcoming marketing and distribution plans will reflect that.”

A non-traditional release seems to mean that Tenet could roll out internationally first and release in some parts of the U.S. before others (e.g., cities where theaters open because of lower COVID-19 rates). This move could signal an even more aggressive move away from U.S. box offices that was already occurring before the pandemic.

In other news, WB also delayed The Conjuring 3 due to shooting delays. The film was set to release on Sept. 11 of this year but has now been moved to June 4, 2021.