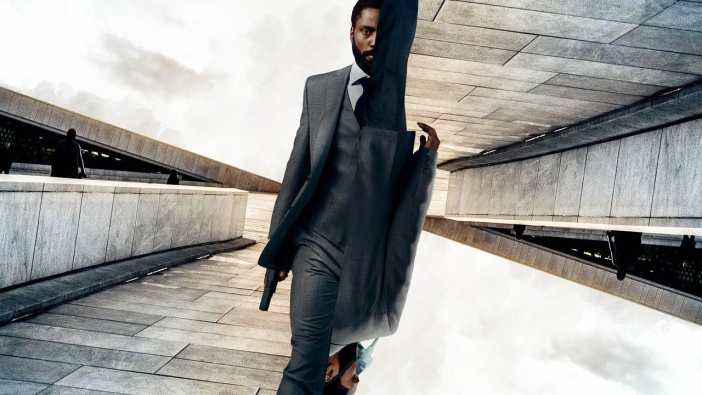 Tenet, Christopher Nolan’s time travel epic that was seen as the litmus test for theaters reopening, has had its opening date pushed yet again due to the re-closing of theaters after the rapid spread of the COVID-19 coronavirus in many U.S. states because of shutdown measures removed prematurely. The film is now set to release on Aug. 12, nearly a full month after its original release date of July 17.

That, of course, is not much of a delay compared to with other films like No Time to Die or F9, which got moved back months to find new slots. The movie signals that Hollywood isn’t comfortable with the number of people who would even show up to a film given the resurgence of coronavirus, but WB doesn’t want to push Tenet too far as it has become the symbol of the box office reopening. With theaters still shuttered in New York and Los Angeles, any opening would be disappointing at the very least. Christopher Nolan has reportedly been staunchly advocating for Tenet to open in theaters.

“Warner Bros. is committed to bringing Tenet to audiences in theaters, on the big screen, when exhibitors are ready and public health officials say it’s time,” a Warner Bros. spokesperson said. “In this moment what we need to be is flexible, and we are not treating this as a traditional movie release. We are choosing to open the movie mid-week to allow audiences to discover the film in their own time, and we plan to play longer, over an extended play period far beyond the norm, to develop a very different yet successful release strategy.”

That longer play strategy hearkens back to a time before blockbuster films landed every other week and megaplexes dotted the landscape. Movie theaters would run films for extended periods and films would hop around the country, allowing audiences to see them despite more limited viewing options.

While both Russell Crowe’s Unhinged and rom-com The Broken Hearts Gallery are set to release early in July still, this move places Mulan as the clear new litmus test for the film industry by a large margin as Disney has yet to reschedule the movie’s July 24 release date. Industry insiders say that date is likely to change, however, setting back Hollywood even further as studios recalibrate for an entire summer blockbuster season without a single blockbuster.