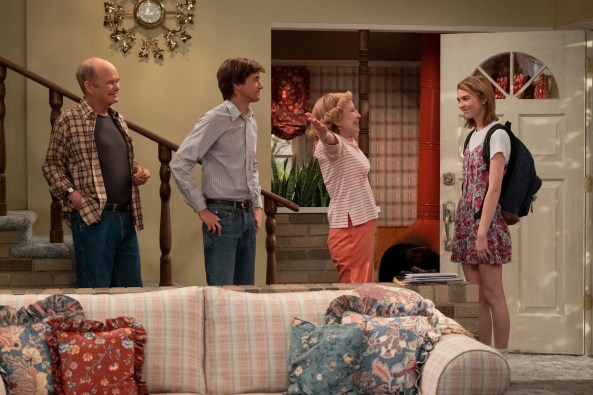 This is a largely spoiler-free review of That ‘90s Show season 1, streaming on Netflix now.

We’re living in an era of perpetual nostalgia. Our aging psyches crave the familiar and are put off by the new and untested. That’s why we “Leo finger point” when we recognize an actor in a new project or see the title of a favorite franchise back from the dead. There were always a few period series like M.A.S.H., Happy Days, and The Wonder Years that were popular. But back in 1998 when That ‘70s Show first started airing, there didn’t seem to be a cultural desperation to recapture the past, yet its off-color tone and loveable band of misfits left a lasting impact by being a damn good comedy.

That ’90s Show is an odd example of this sort of nostalgia bait. Its setting and the fact that it’s a relaunch is effectively double-dipping into the favor of a Millennial audience brought up in the era of American peace and prosperity — a generation who lacked any real interest in the past at the time and were told they’d live their dreams in the future. That audience is older now, and they have tired eyes, gray hairs, and realize these new kids are way too loud.

That ’90s Show returns to Point Pleasant, Wisconsin some 20-ish years later, to Red (Kurtwood Smith) and Kitty’s (Debra Jo Rupp) home where Eric (Topher Grace) and Donna (Laura Prepon) are visiting from Chicago with their 15-year-old daughter Leia (Callie Haverda). It’s during this early summer trip that Leia stumbles upon the boisterous riot grrrl-loving punk rocker Gwen (Ashley Aufderheide), and the two become fast friends. Gwen just so happens to belong to a friend group of local misfits that include her goofy jock half-brother Nate (Maxwell Acee Donovan); his girlfriend Nikki (Sam Morelos); Ozzie (Reyn Doi), a closeted gay teen; and Jay (Mace Coronel), the son of Jackie (Mila Kunis) and Michael Kelso (Ashton Kutcher). Leia, being an isolated misfit herself, opts to remain in Point Pleasant for the summer with her grandparents, who offer up their basement as a safe space for the kids to hang out — well, Kitty does. 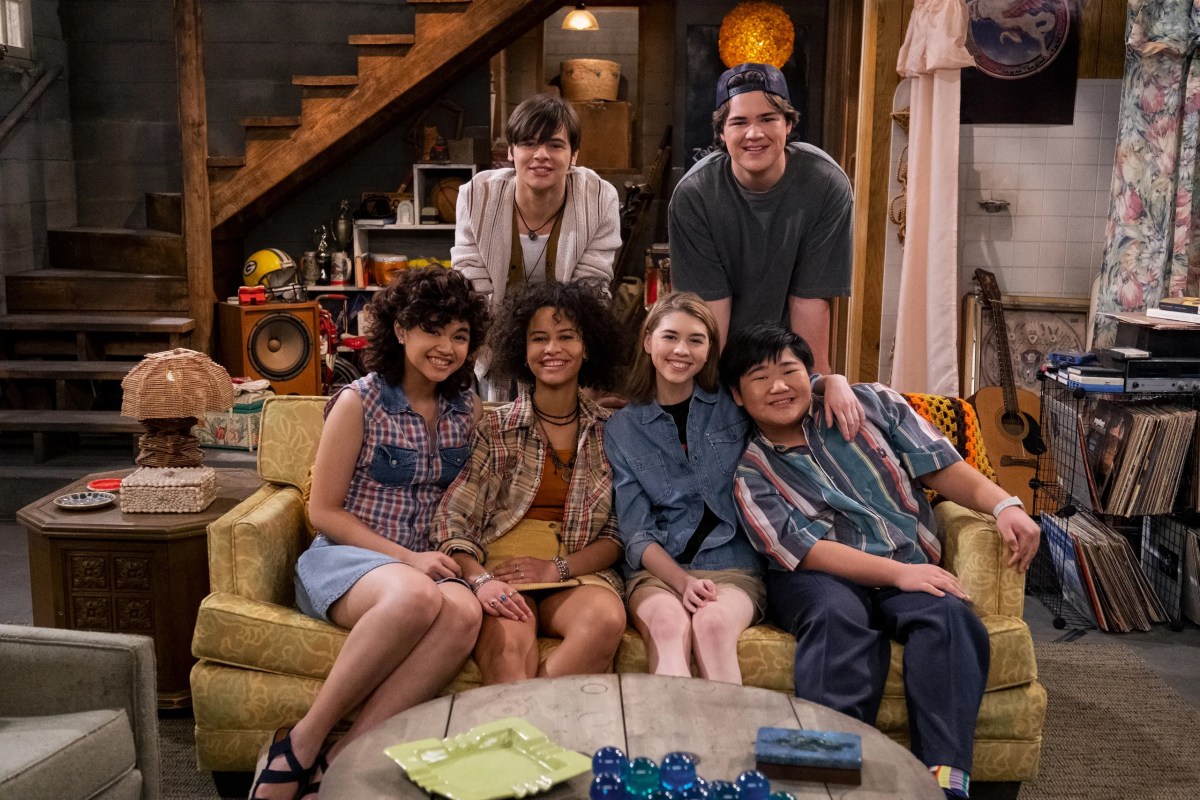 The show is blatantly hoping to recreate the magic of the older series with a cast of fresh faces. It’s a tall order, but the attempt is aided by cameos from the older cast members and the continued focus on Red and Kitty raising the whole neighborhood. Kurtwood Smith and Debra Jo Rupp are just as hilarious together as they always were — Rupp in particular, who is able to sell even a mediocre joke with just her face and trademark head wag. Getting to see what the old gang has been up to is almost worth the price of admission alone, as the few scenes of a couple of choice pairings definitely hit the mark in making me remember how much I loved that show.

It’s almost so good that it works against the new kids’ attempts to find their footing. I like the dynamic that’s been introduced with effectively two cliques being forced together through familial and relationship ties, but there seems to be a noticeable difference in the quality of jokes and writing for the old cast compared to the new. Scenes with additional returning characters like Fez (Wilmer Valderrama) or Leo (Tommy Chong) focused on sex and drugs are wonderfully amusing, but the air feels immediately sucked out of the room once the teens are centrally focused using the same subject matter.

Leia and Gwen’s fast friendship in particular feels a bit forced, as the two struggle to muster up much chemistry. Both the young actors’ performances sadly leave a lot to be desired. I couldn’t shake the sense that I was watching a current-day Nickelodeon sitcom or Disney channel series complete with overly enthusiastic line delivery and heavily sanitized jokes and gags. Ashley Aufderheide looks to be having a ton of fun in the role of Gwen, often cracking smiles and breaking into giggles long before and after jokes land in the dialog. It’s something I remember Laura Prepon and Topher Grace would do often, but with many of the scenes between the young cast members falling flat for me, it became more awkward than endearing. 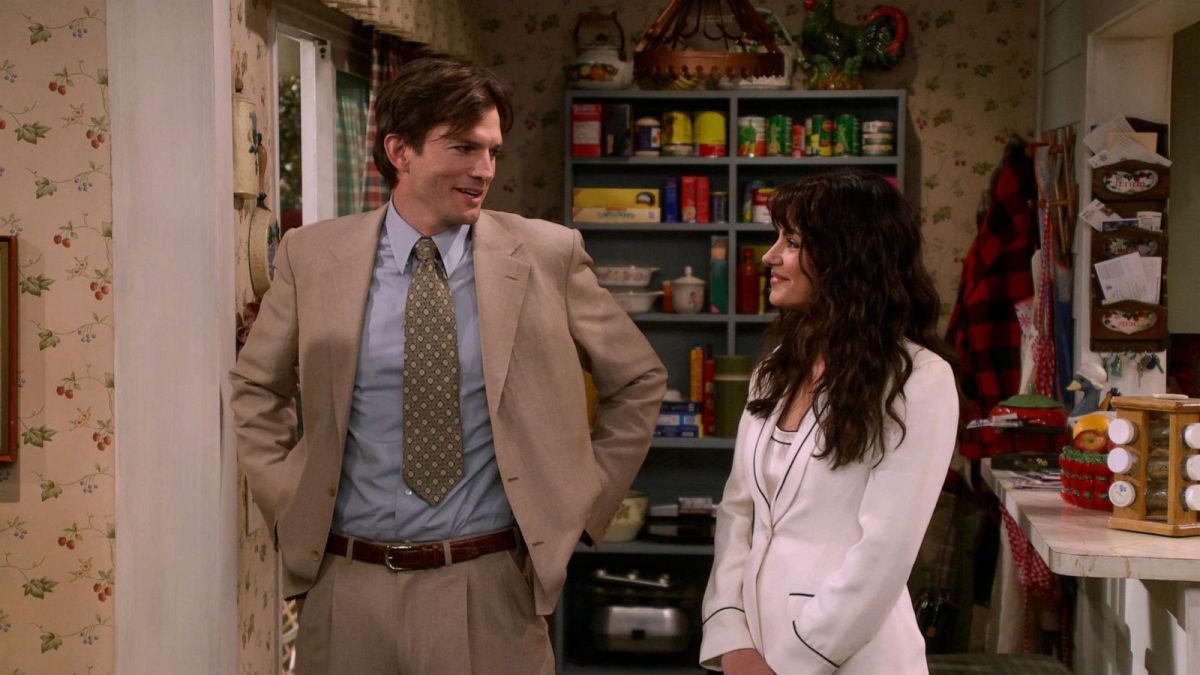 It makes me question whom these portions of each That ‘90s Show episode are for — if not a long-time super fan of the previous series, then perhaps a new young and curious audience bombarded with media that looks back at the ‘90s as a paradise.

I do believe the young cast members have potential despite the slow start. Nikki, as played by Sam Morelos, feels like the most authentic character, presented as a level-headed teen annoyed by her boyfriend’s immaturity. Reyn Doi has some sharp one-liners with perfect delivery, and his character Ozzie appears to slowly come out of his shell as the season ticks along. I suspect some plot threads will eventually use Ozzie’s sexual orientation for some introspective episodes and social commentary, which I’d be all for. Nate and Gwen’s non-nuclear family and her interracial identity seem primed for similar fodder — it’s just not there yet. The show falls back hard on tried-and-true sitcom scenarios like trying to impress new acquaintances, sneaking out to a party, and the double-booked date, all of which feel painfully by the numbers.

Should That ‘90s Show continue past its first season, I’d be most curious about how much more involved the old cast will be, as just their fleeting presence lends a ton of energy to the show — especially the bigger stars like Mila Kunis and Ashton Kutcher, who appear for a single brief scene in a single episode. A pending build-up to all the scattered original cast members reuniting on screen is something I have to admit would draw my attention, but it would only further alienate the new actors and stress their adoption even further. It’s crucial the torch be passed to these new kids if That ’90s Show is to survive, yet at the moment it’s the old gang who provide any semblance of a lifeline. 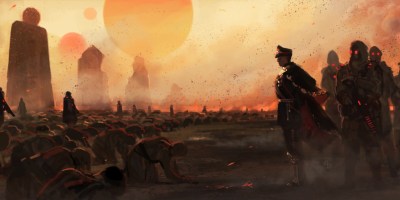 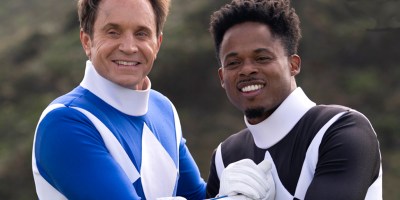