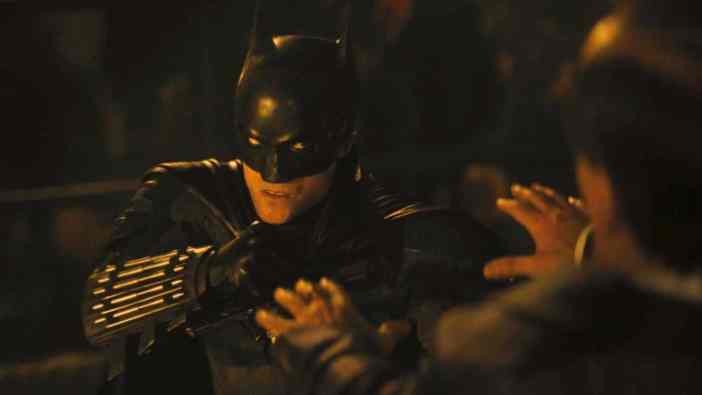 It seems Matt Reeves’ editor quit on the job. Variety is reporting that The Batman, which Reeves is directing, will have a run time of 2 hours and 47 minutes without credits. Tack on the 10 minutes of credits that a major blockbuster usually has and you’re looking at a three-hour movie, especially if the studio decides to pull a Marvel and tack a post-credits scene on at the end.

Just how long is the run time of The Batman comparatively? It’s the third-longest of comic book movies, only eclipsed by films that featured multiple superheroes and were the culmination of at least a couple of other films. Avengers: Endgame clocked in at 181 minutes and Zack Snyder’s Justice League ran for 242 minutes, but the former was literally a movie with every superhero in the Marvel Cinematic Universe and the latter was the completely unedited ramblings of a madman. While The Batman may not be the first Batman movie, it is another reboot of the series, so a run time this long is surprising. Reeves, though, does seem to be constructing an even grittier film, despite the PG-13 rating, than previous directors, and the movie is a “year two” tale so it’s possible we’re getting more detective Batman and less action.

It sounds like we’ll be getting a lot of Robert Pattinson as he takes on the role of the Caped Crusader. The film does feature four Batman villains, so maybe the run time will give them all enough room to breathe. With Zoë Kravitz as Selina Kyle / Catwoman, Paul Dano as Edward Nashton / Riddler, John Turturro as Carmine Falcone, and Colin Farrell as Oswald Cobblepot / Penguin, there will be a lot of bad guys fighting for screen time. The downfall of many superhero movies, including Batman ones, has been too many villains, so maybe this extended run time is the solution.