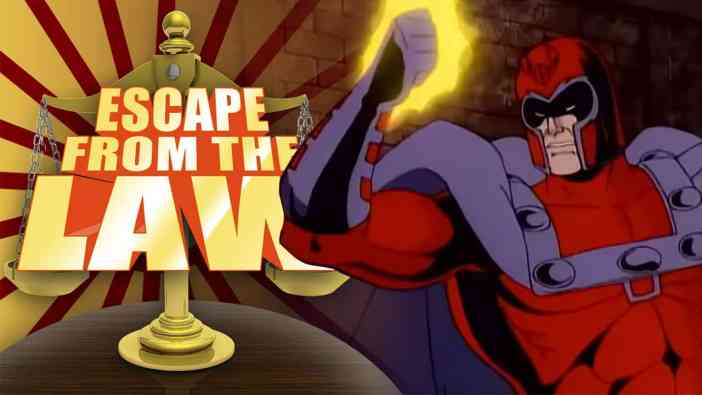 Regular readers know that most of my columns fall into one of two categories — explanations of how the law impacts the comic, movie, and video game industries (for example, my recent analysis of the Apple/Epic lawsuit), and explorations of how I think the law would handle the fanciful scenarios seen in comic books, movies, and video games (for example, how you can survive the Hunger Games while avoiding criminal prosecution). Today, however, we’re in for a treat — today, we get to explore a rare situation in which a real-world court has considered — and decided — a legal question that would normally stay in the pages of a comic book.

The X-Men encompass one of Marvel’s most popular franchises. Given their high level of media exposure, most people already know that the central dispute in the X-Men comics is whether mutants — people who, through natural mutation, have extraordinary powers — can trust society to treat them like human beings, with the respect and dignity that affords. On one side of the dispute is Professor X and the X-Men, who believe that society has the potential to choose the right path and can be persuaded to accept mutants. On the other side is Magneto and the Brotherhood of (Evil) Mutants, who believe that mutants will always be viewed as monsters and that the only way to ensure mutant survival is to take over the world.

Surprisingly, the federal courts have already considered and decided the question, and it looks like Magneto was right. 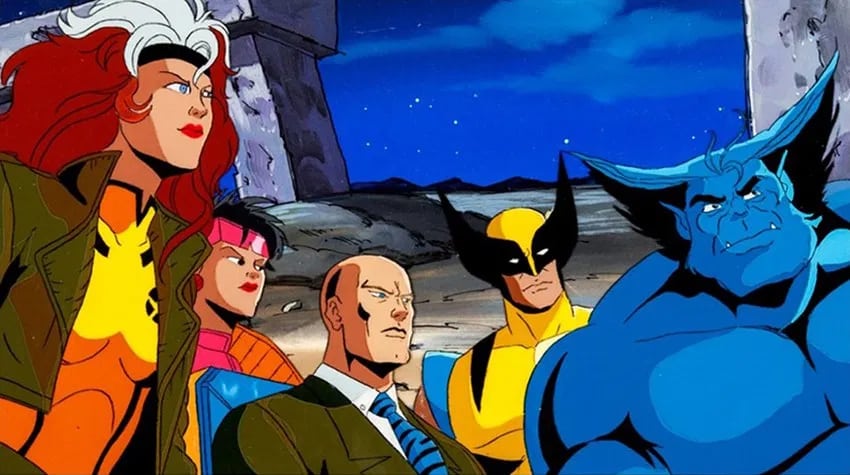 Are the X-Men Human?

Toy Biz was a toy company that was most prominently known for creating Marvel action figures in the late ‘90s and early ‘00s. Like most toy companies, Toy Biz’s merchandise was manufactured in China. The problem is that under United States tax law, products that enter the United States from China are subject to international trade taxes — more commonly referred to as tariffs. Tariffs, however, are not applied uniformly — some products are taxed at a higher rate than others. To determine the appropriate tariff, the government uses an extensive manual — the Harmonized Tariff Schedule of the United States — to classify the imported good.

When it comes to toys, it used to be that the government (for some reason) imposed a higher tax rate on dolls than it did on other toys. In particular, the law imposed a higher tax on “dolls representing only human beings” than it did on “toys representing animals or other non-human creatures (for example, robots and monsters).” That distinction set the stage for the case at hand.

As a general matter, these kinds of disputes are normally resolved using a “casual observer” test, under which courts consider how a casual observer would classify the item at issue. As it relates to the X-Men, the question amounts to whether the X-Men look human. Hilariously, the purpose of the rule, according to the courts, is to avoid “the necessity of viewing a particular movie or knowing a particular storyline” — apparently we don’t want our customs officers spending substantial amounts of time “researching” these issues by reading troves of comic books. 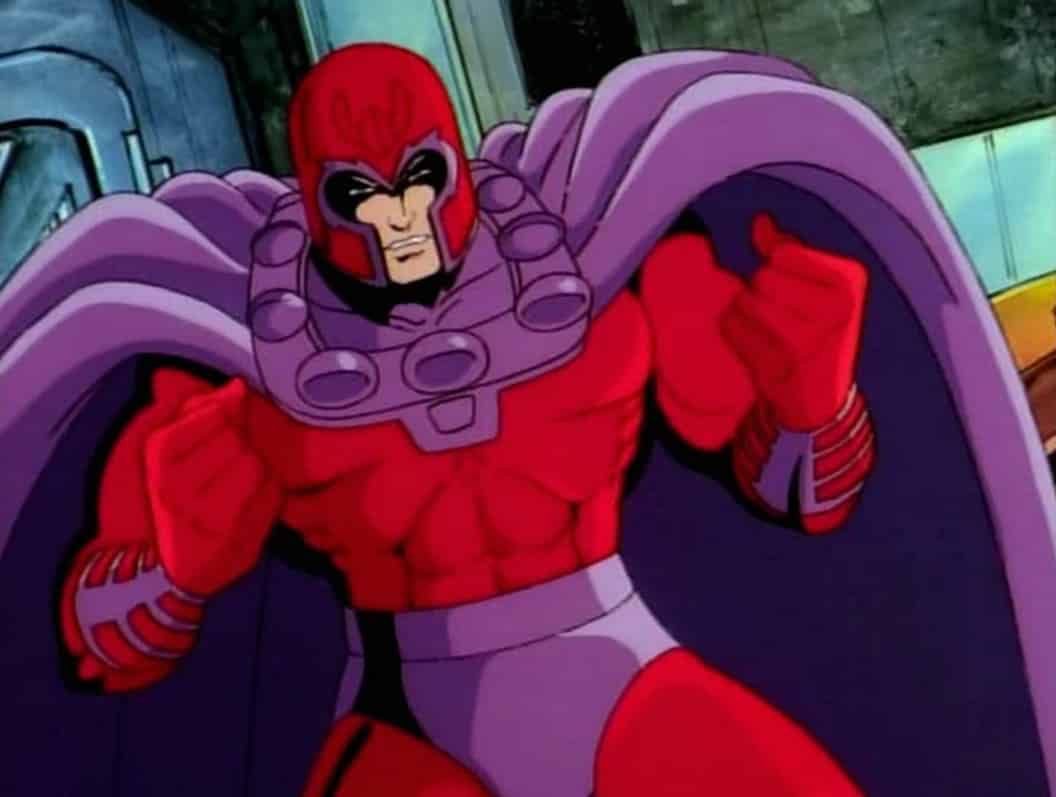 The “casual observer” test, however, has a key exception that allows courts and customs officials to arrive at a different classification depending on how the figure is “widely recognized or established in pop culture.” While the pop culture exception is not dispositive, it is a factor courts can consider when classifying products.

The Verdict (and Why It Was Wrong)

Even though the central thesis of X-Men is that mutants should be treated like humans, the courts thought otherwise and concluded that the X-Men were not humans. The court offered three reasons for its decision. First, the court applied the “casual observer” test and concluded that “most of the figures at issue exhibit at least one non-human characteristic” and that “even one non-human feature” would preclude classification as a human doll.

Second, the court considered the pop culture exception and concluded that the exception favors a finding of non-human status because “these Marvel characters are known in popular culture as ‘mutants’” and because “they are more than (or different than) humans.”

Third, the court relied on Toy Biz’s marketing materials, which described the X-Men as “mutants” and “people born with ‘x-tra’ power.” 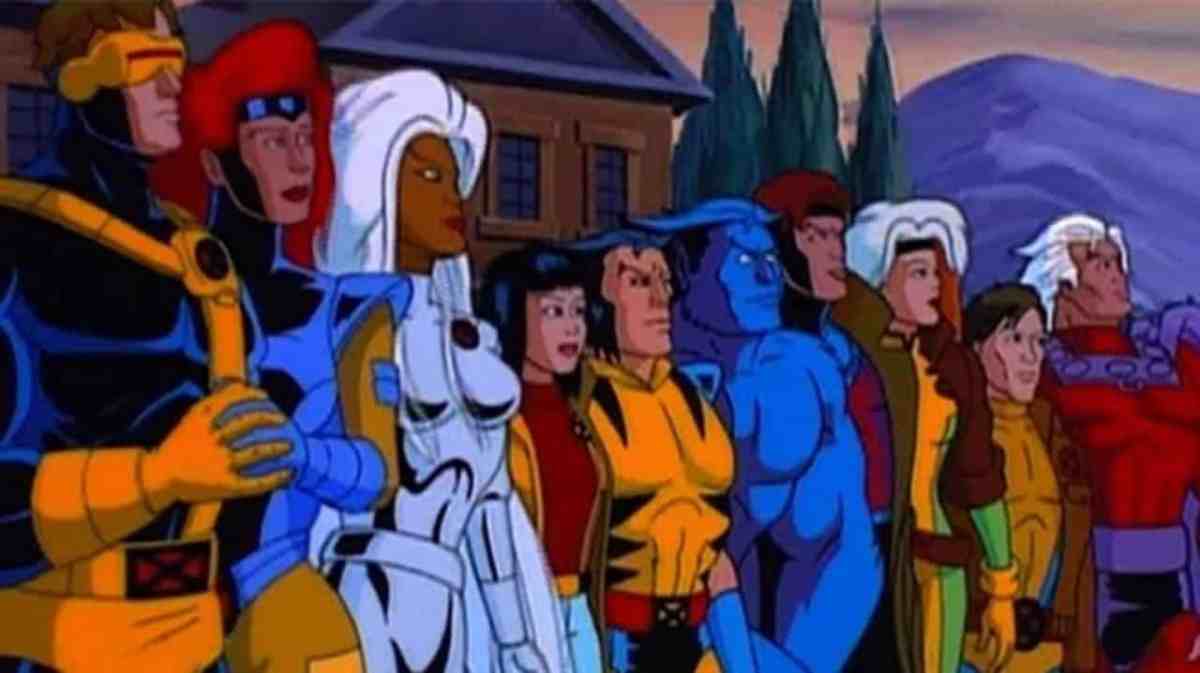 While the court’s decision is binding and authoritative, it should be clear to any comic book fan that the court’s reasoning was flawed from top to bottom. For one thing, it ignores the fact that the vast majority of mutants have no outwardly apparent mutation and thus would appear 100% human to a casual observer. Storm, Professor X, Magneto, and countless others look perfectly normal.

The court’s application of the pop culture exception was similarly flawed. The fact that the X-Men are known as “mutants” favors a finding that the characters are, in fact, human. The term “mutant” has no meaning in the abstract — it is used as shorthand for “mutated human,” or put differently, it refers to a human with the X-gene. If simple mutations or genetic variations were enough to preclude human status, then no one would qualify as a human, since everyone has some kind of mutation. More importantly, the pop cultural implications of the X-Men and their various storylines clearly support a finding that the X-Men are — or at least should be treated as — humans.

Interestingly, the judge seemed to have been at least a little wary of subjugating the X-Men and other mutants and so attempted to flatter the X-Men using words like “fabulous” and “extraordinary.” But those attempts ring hollow, as they are ultimately used to justify a conclusion that the characters are literally of lesser value than their human counterparts. Indeed, Magneto would be the first to argue that a handful of kind adjectives would not make up for decades of discrimination and abuse.

The most persuasive argument against the court’s classification decision is how it treated characters from other franchises. The decision was not limited to the X-Men, but also considered the human status of several characters from the Fantastic Four and Spider-Man. It found that all of the characters it considered were not human. The most egregious of those decisions involved Kingpin — a man who has no superpowers and whose action figure was simply “a man in a suit carrying a staff.” Nevertheless, in a quip that is almost worthy of Spider-Man himself, the court concluded that Kingpin could not be classified as a human because of “the freakishness” of his appearance. 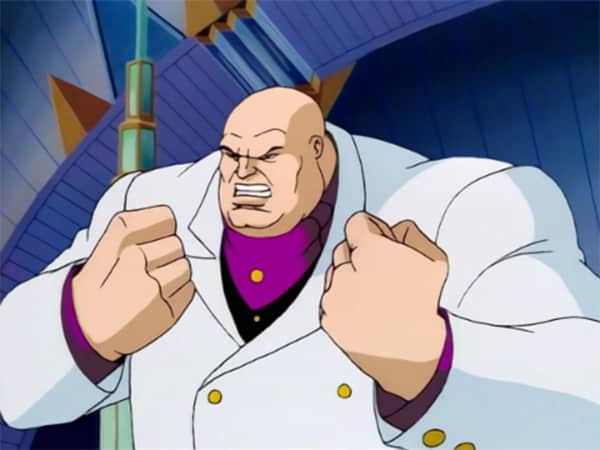 Whatever one might think about the X-Men, a decision classifying the Kingpin — who is 100% human — as non-human lacks any credibility and calls into question the integrity of the entire decision. In case you’re curious, the other characters deemed as not human include Black Bolt (fair, considering he is literally called an Inhuman), Silver Surfer (fair), Terrax (fair, since he is Birjan, not human), Mr. Fantastic (obviously wrong), Mole Man (toss-up), Kraven (obviously wrong), Hobgoblin (obviously wrong — he’s just a human in a suit), and Dr. Octopus (wrong, but defensible under the “casual observer” test).

Needless to say, the X-Men’s first trip into court was hardly a success. To be fair, though, neither of the entities involved in the litigation had mutants’ best interests at heart. It’s clear from the court’s decision that both parties were only interested in money — Toy Biz wanted a lower tax rate, and Customs wanted a higher tax rate. As a result, the only person involved in the case who wanted to arrive at the right outcome was the judge, and it’s understandable how the judge — as someone who obviously lacked familiarity with the source material — could be led astray. The good news is that since the decision was issued way back in 2003, the tariff laws have been amended to eliminate the distinction between toys and dolls — mutants and non-mutants are taxed at the same rate.

Notwithstanding that change, the moral of the story is clear as day — the government should abolish the “casual observer” test, in favor of an “entrenched fan” standard, whereby Customs would hire dedicated fans to research these kinds of issues by taking deep dives into comic book continuity and preparing in-depth reports detailing their findings. Customs, I stand ready to fulfill my civic duty and await your call.