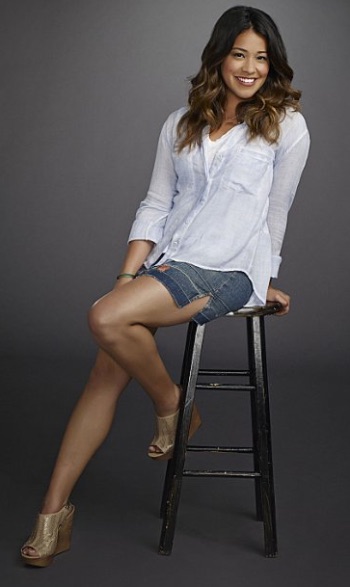 If you can’t get enough of awards season, you’re in luck! Though 2015 has only just begun, we’re already well into prime award show territory for movies and television (which will continue through February’s Academy Awards). Last night’s Golden Globe Awards weren’t even the first award show of the year, with the People’s Choice Awards having aired last week. Last night’s winners’ circle featured a number of predictable wins, with critics’ favorites Boyhood, Birdman, and The Theory of Everything all taking home prizes in the film categories.

But there are more surprises amongst the nominees and winners in television categories — especially when compared to the Emmys, where the same shows seem to take the same prizes every year. (We’re looking at you, Modern Family and your fifth win in a row for best comedy — there are other comedies out there, we’re pretty sure.) The TV categories brought in a number of new shows and included more diversity than you’d typically see while channel surfing. Of particular note is The CW’s first major award since the network launched in 2006, with Gina Rodriguez taking home a best actress prize for Jane The Virgin. Streaming services also had a good showing, with Kevin Spacey winning best actor in a TV drama for Netflix’s House of Cards and best TV comedy going to Amazon’s Transparent.

But no matter what you think of this year’s Golden Globes winners, there’s one thing we can all agree on: The LEGO Movie (which lost to How to Train Your Dragon 2) was robbed. The list of winners is below for your perusal.