The past few years have been great ones for gaming, and 2017 is going to continue to provide great games for everyone to play. You can expect to see games like Horizon Zero Dawn, Mass Effect: Andromeda, Red Dead Redemption 2, and much, much more. To help you keep up with all the games, we assembled this master list of release dates for the year. If you’re constantly wondering, “What is the release date for…” we’ve got you covered. 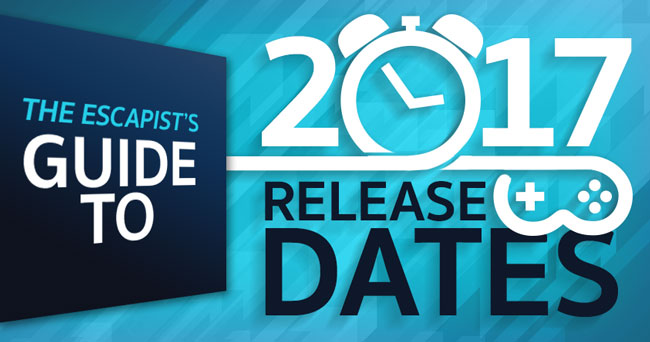 Obviously, this list will be in flux throughout the year. It will be updated periodically to include new announcements, delays, and other changes.