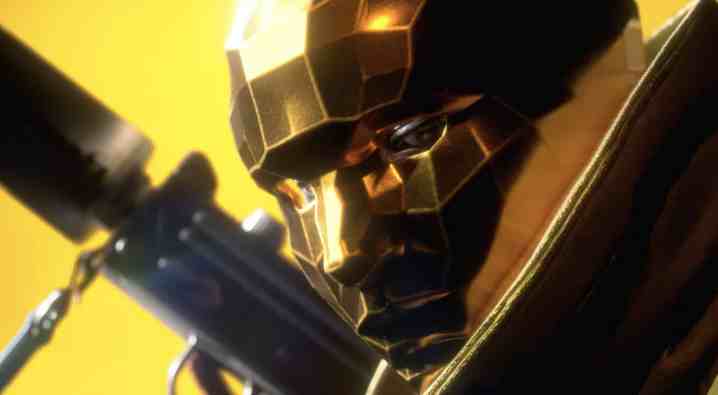 Nexon game developer Embark Studios is looking to make a name for itself with The Finals, a multiplayer first-person shooter that has received a short compilation of pre-alpha gameplay footage and confirmation of a September 29 PC closed alpha playtest. Early-in-development clips and a few new details offer little more than a glimpse at the new studio’s high-octane shooter. The video itself is filled with quick cuts, snappy gameplay, and some sort of cutthroat “combat-centered game show” where players will be able to compete for victory. This is the kind of video you’ll need to see for yourself to fully understand, so you can watch the The Finals pre-alpha gameplay trailer below for a taste.

Despite this limited view of what the team of former DICE devs is cooking up, this is actually the second time we’ve seen The Finals in action. In November of last year, Embark revealed an even smaller peek behind the current at the then-unnamed video game. Now, we have a short description that shares more about this new universe’s world and how those game show elements play a part in the story:

Join THE FINALS, the world-famous, free-to-play, combat-centered game show! Fight alongside your teammates in virtual arenas that you can alter, exploit, and even destroy. Build your own playstyle in this first-person shooter to win escalating tournaments and lasting fame.

You can head to a new Steam page for The Finals to sign up for the alpha playtest. It looks like the test will only be available to PC players, as additional platforms have not been announced yet.

CEO Patrick Söderlund revealed Embark in 2018 and has been keeping the company busy. Beyond what we’ve seen today, the studio has also been working on a free-to-play cooperative third-person shooter. The Finals, meanwhile, has no release window yet.