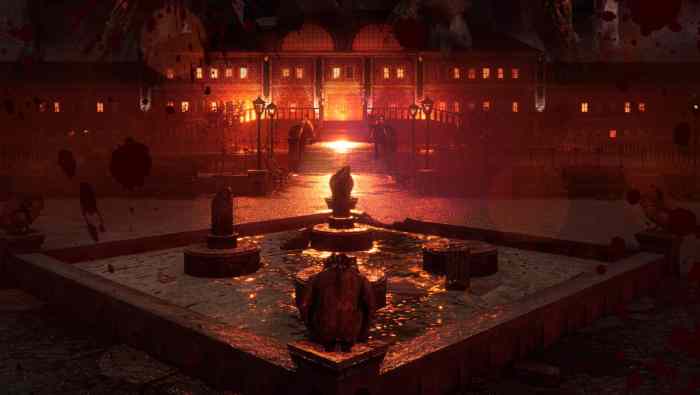 Classic on-rails shooter The House of the Dead is getting the remake treatment, and we got our first look at it today. The official reveal actually came as a blink-and-you’ll-miss-it moment during today’s Nintendo Indie World Showcase, where the game was briefly shown during a sizzle real toward the end of the presentation. From what’s shown in the separate, official announcement trailer, it seems Forever Entertainment and MegaPixel Studio are aiming to bring back the look and feel of Sega’s 1997 light gun game when it launches on Nintendo Switch this year.

Forever Entertainment promises that The House of the Dead: Remake will stick true to the original gameplay you remember from the arcades. The most notable changes will be in the visuals, though controls have reportedly been modernized too somehow. (There’s no word on how Joy-Con will interact with the game yet.) The game will feature multiple endings and allow for one-to-two players to mow down zombies.

The House of the Dead: Remake was actually announced all the way back in 2019 when Forever Entertainment laid out plans to create remakes for both the original and its sequel. There’s still been no update regarding progress on the sequel.

This isn’t the first time Forever Entertainment and MegaPixel have worked together; the duo launched Panzer Dragoon: Remake just last year. It’s unclear if The House of the Dead: Remake is coming to any platform other than Nintendo Switch when it launches sometime this year.