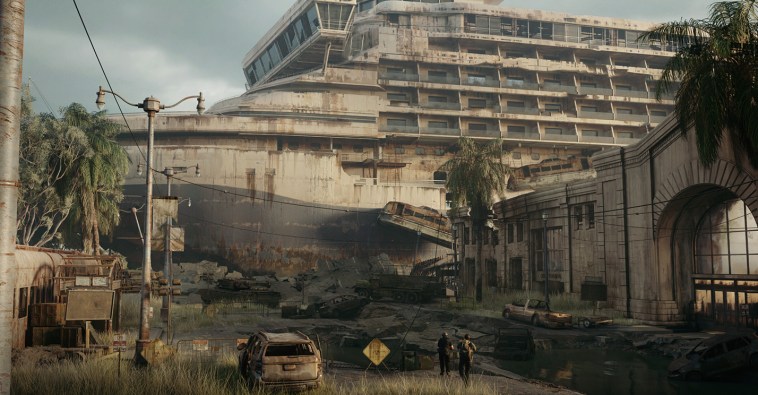 Developer Naughty Dog has reminded us that the The Last of Us franchise will turn 10 years old in June, terrifying us all with how fast time flies, and co-president Neil Druckmann has revealed that the games have sold more than 37 million units in total to date. Considering the series only consists of two games, a bit of DLC, and an obscene amount of remasters and remakes, 37 million is a lot. Naughty Dog has also shared a second piece of concept art (below) for its upcoming The Last of Us multiplayer game, which still has no official name. 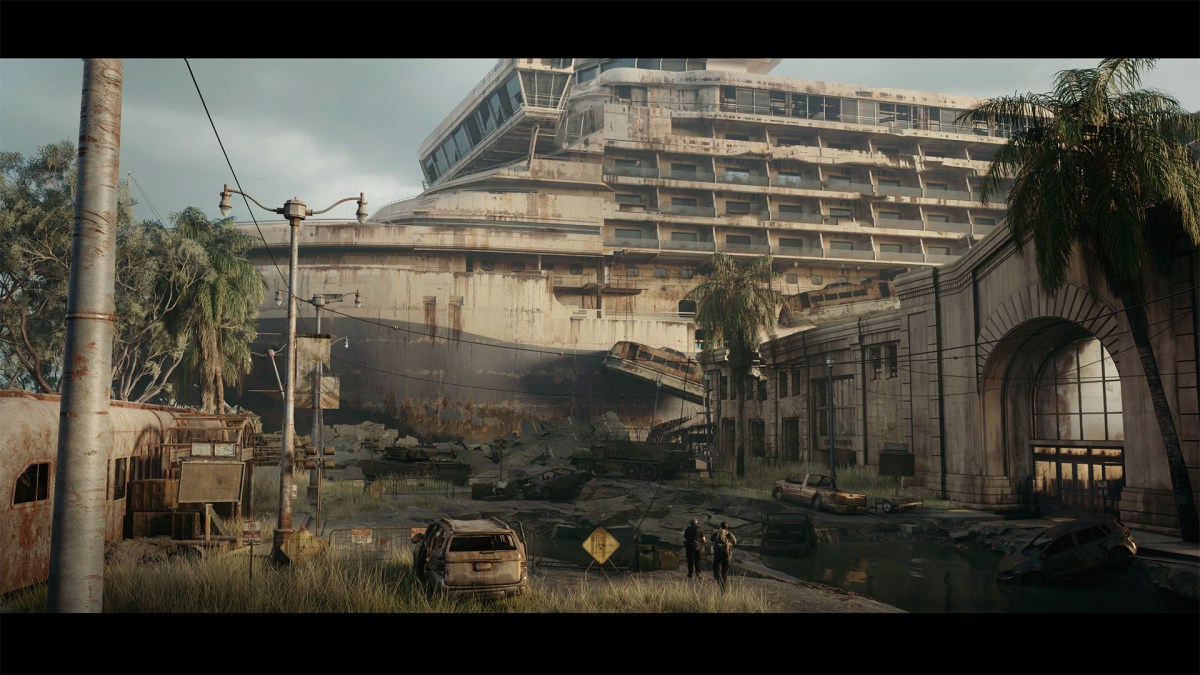 More details about the game won’t arrive until later this year, but in the interim, Druckmann said, “With a team led by Vinit Agarwal, Joe Pettinati, and Anthony Newman, the project is shaping up to be a fresh, new experience from our studio, but one rooted in Naughty Dog’s passion for delivering incredible stories, characters, and gameplay.”