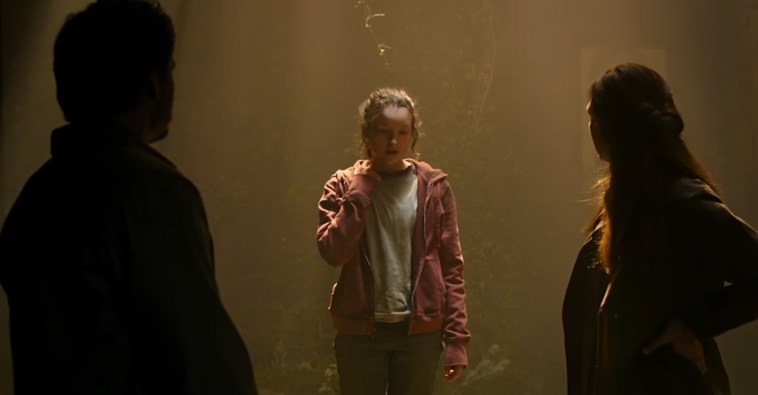 HBO has dropped the full, official trailer for its TV show adaptation of Naughty Dog’s The Last of Us, and it honestly looks pretty good. It lives up to the standards of an HBO production, and it captures the danger and not-quite-hopelessness that was so pervasive in the video games. Pedro Pascal is a convincingly bitter and cold Joel, and it’s nice to see him without a Mandalorian helmet in the way. Meanwhile, Bella Ramsey has the hopeful whimsy of Ellie as she appeared in the original The Last of Us game, before the character became the vengeful and pathetic train wreck she is in Part II.

In general, the official The Last of Us trailer does a good job of establishing who these two characters are, and HBO doesn’t look like it’s diverging from the basic premise of the games, at least. Several other familiar faces from the first game pop up in the trailer for a few seconds as well, like Nick Offerman as Bill. Check out the trailer and see what you think of it.

HBO will premiere The Last of Us on January 15, 2023 on HBO and HBO Max. The first season will last for nine episodes and comes from game series co-creator Neil Druckmann and Chernobyl creator Craig Mazin.