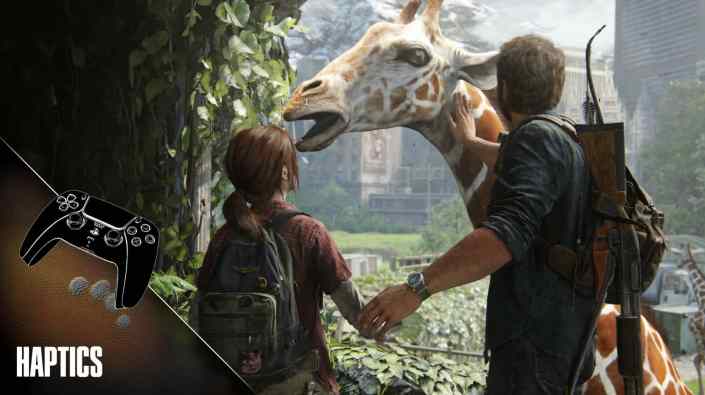 Sony and Naughty Dog have put together a 10-minute “Features and Gameplay” video highlighting the many changes coming with The Last of Us remake on PlayStation 5. While most fans are probably expecting a simple visual overhaul when the remake launches in a few months, the footage makes it clear that Naughty Dog pushed itself to make something special. The Last of Us Part I will, of course, take advantage of the PS5’s unique features, such as the DualSense controller’s haptic feedback and adaptive triggers, but the ground-up remake also comes with new features to explore.

One of the most notable additions is permadeath mode, which brings back The Last of Us Part II’s crushingly difficult, one-life experience. There’s also a handy speedrun mode that lets players time themselves as they progress through the story. Additional gameplay modifiers and render modes are also a part of The Last of Us PS5 remake, as well as an enhanced photo mode, more unlockable items and costumes, and a model viewer mode. The Last of Us Part II’s staggeringly thorough accessibility features will make a return in the remake too, this time offering even more options than before.

Everyone knew The Last of Us Part I would implement PS5 technology, but Naughty Dog took the opportunity to surpass expectations in this regard as well. For starters, there is haptic feedback for things as predictable as the pump of a shotgun, but you’ll also feel subtle moments, such as the feeling of Joel twisting a new silencer on a gun, too. The adaptive triggers, meanwhile, have been utilized to make sure each weapon feels unique to use. The goal was to keep the experience feeling grounded and true to the original vision, and Naughty Dog says that PS5 technology helped make that happen.

The Last of Us Part I “Features and Gameplay Trailer” also dives into the enhanced enemy AI, improved animations, and detailed visuals, and it even offers comparison footage for those looking to see how the remake shapes up to the PS4 version. You can watch it in full below before The Last of Us Part I launches for PS5 come September 2, 2022. A PC version is also in the works but does not have a release date yet.