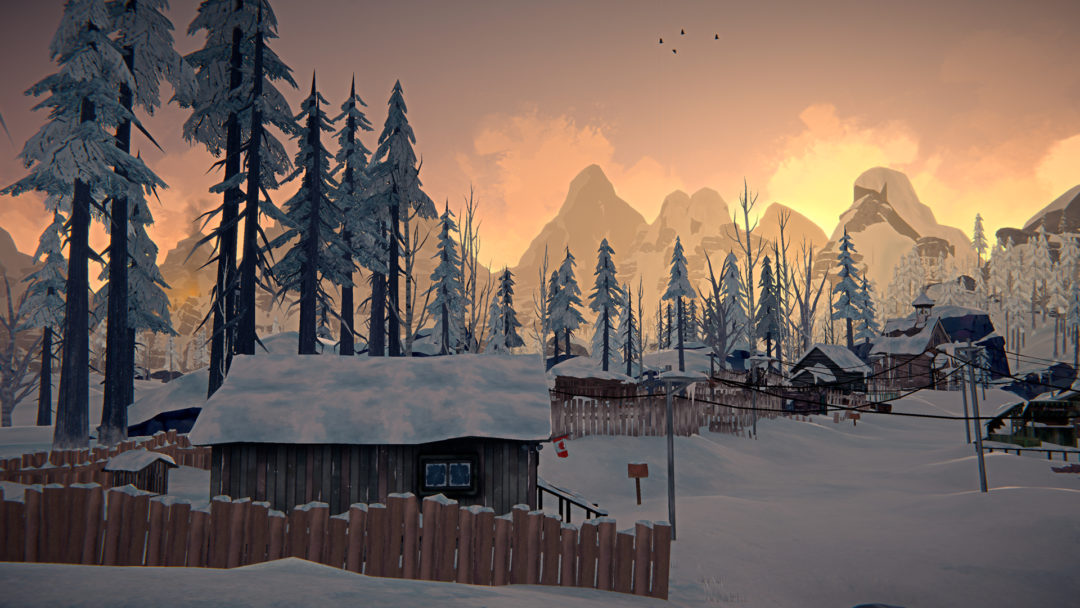 Hinterland has revealed the third episode of The Long Dark‘s Wintermute story mode to coincide with the game’s five-year anniversary.

The third episode will be called “Crossroads Elegy,” and it will be free for anyone who already owns the game. Wintermute tells the story of bush pilot Will Mackenzie, whose plane crashes in the Canadian Arctic as a result of a global geomagnetic storm. The crash separates him from his passenger, Astrid Greenwood, a freelance doctor and his ex-wife, for whom he spends the first two episodes searching. Astrid will be the player character in Crossroads Elegy.

The first two episodes of the game’s story, Do Not Go Gentle and Luminance Fugue, were released together in August 2017 at the time of the game’s full release. This season of the story is intended to run for five episodes.

Hinterland also teased that new content is coming for the game’s popular Survival Mode in December, with details to be revealed at a later date.

Likewise launching in time for the game’s fifth anniversary festivities is the Time Capsule, a site where players can download and play earlier versions of The Long Dark. Hinterland claims the game has been updated over 150 times since it first came to Early Access in September 2014, and now players can go back and play every major version of the game that has ever been released.

Crossroads Elegy comes to PlayStation 4, Xbox One, and Steam on Oct. 22.

The Surge 2 Is Bug-Riddled, Unbalanced, and Incoherent