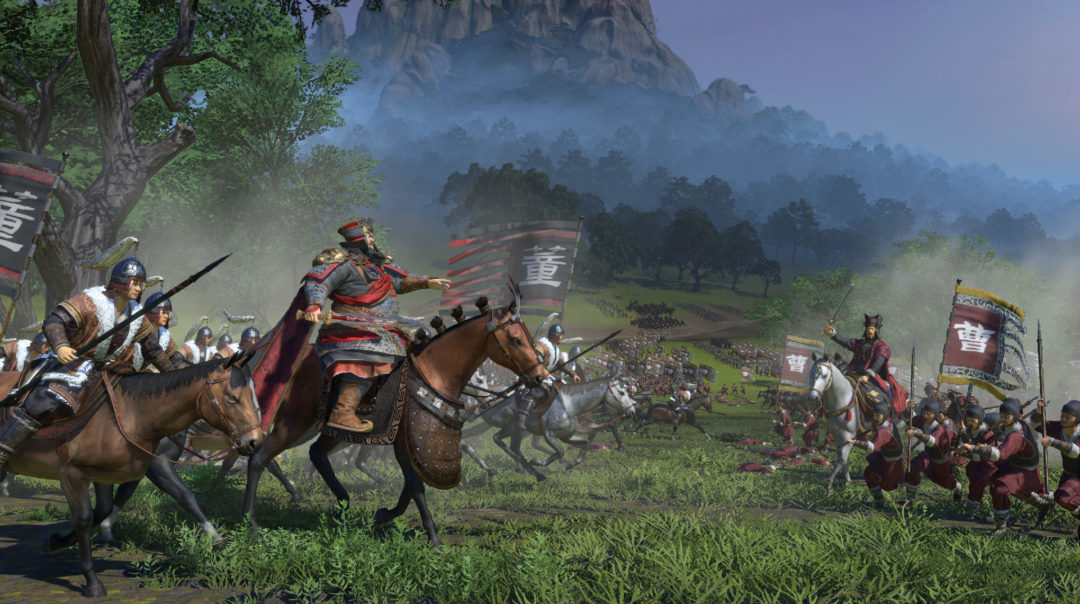 According to a trademark filing in the United Kingdom, Total War could be taking strategic gameplay and historic battles to Troy in its next entry.

Discovered by a Reddit user, a trademark for “Total War Saga: Troy” was filed this past July 23 by game series developer Creative Assembly.

Total War games typically take place during important moments in history, and while there are plenty of noteworthy moments in the history of Troy, setting the game during the Bronze Age would come as no surprise. Pretty much anyone would expect such a game to be set during the Trojan War. By association, appearances from the likes of Achilles, Odysseus, and various other warriors recorded in mythology by Homer and others become possibilities.

The last title in the series, Total War: Three Kingdoms, explored ancient China and allowed players to take on the role of emperor as they proclaimed victory over opposing enemy factions.

Total War: Three Kingdoms was released May 23, so there may be some waiting to do before a proper Troy announcement shows up. Until series publisher Sega or Creative Assembly makes an official announcement on the turn-based war franchise, keep checking in with The Escapist for more updates.