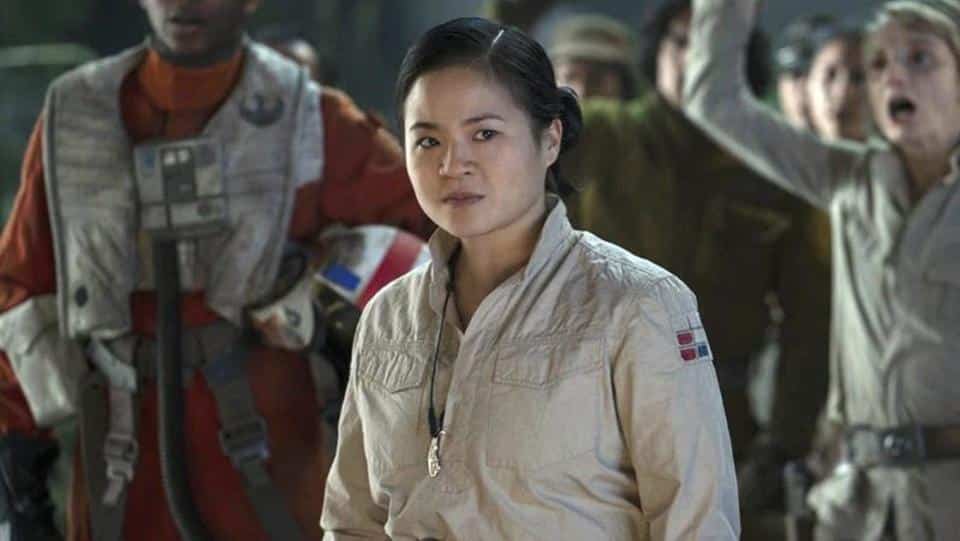 There are plenty of controversies swarming around Star Wars: The Rise of Skywalker, but one of the more perplexing ones is the nearly complete removal of Kelly Marie Tran’s Rose Tico character from the film. The character was a major part of The Last Jedi but barely got any screen time in The Rise of Skywalker, while yet another companion, Jannah, was given to Finn. Now, Chris Terrio, the Academy Award-winning screenwriter for the film, has explained why in an interview with Awards Daily:

Well, first of all, J.J. and I adore Kelly Marie Tran. One of the reasons that Rose has a few less scenes than we would like her to have has to do with the difficulty of using Carrie’s footage in the way we wanted to. We wanted Rose to be the anchor at the rebel base who was with Leia. We thought we couldn’t leave Leia at the base without any of the principals who we love, so Leia and Rose were working together. As the process evolved, a few scenes we’d written with Rose and Leia turned out to not meet the standard of photorealism that we’d hoped for. Those scenes unfortunately fell out of the film. The last thing we were doing was deliberately trying to sideline Rose. We adore the character, and we adore Kelly – so much so that we anchored her with our favorite person in this galaxy, General Leia.

The last part of that quote sounds like someone trying to convince a child that the fact that they’re not coming to Disney World on a family trip because mom and dad want some alone time is actually a good thing.

The reasoning that Rose was cut because of the inability to make scenes work with old footage from Carrie Fisher makes sense if you’re just talking about why Tran wasn’t in the final film, but it’s not that great an excuse when discussing why she was sidelined in the first place. Grounding her with Leia makes little thematic sense given Rose and she were never close, and considering the sheer amount of returning characters that were shown being at the Resistance’s base, it seems like an odd choice. Couldn’t they have let Rose join the team, cut Jennah — whose plot was also trimmed from the film — and saved a lot of trouble?

The end result was a movie that felt even more like it was trying to ignore what had come before instead of a film that connected as a whole in a trilogy.