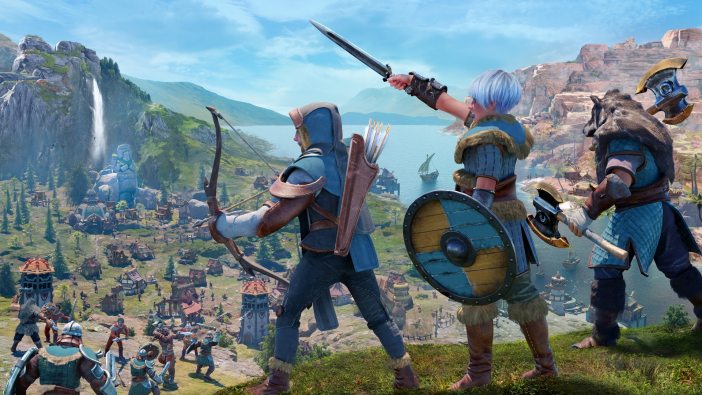 Ubisoft has published a developer update video for The Settlers: New Allies, revealing a PC release date of February 17, 2023, as well as plans to bring its RTS reboot to Amazon Luna, Nintendo Switch, PlayStation, and Xbox platforms at a later date. Additionally, two versions of The Settlers: New Allies will be available to purchase: a Standard Edition and a Deluxe Edition. The former simply includes a copy of the game, while the latter packs in the game, in-game digital goodies, a digital art book, and a soundtrack. 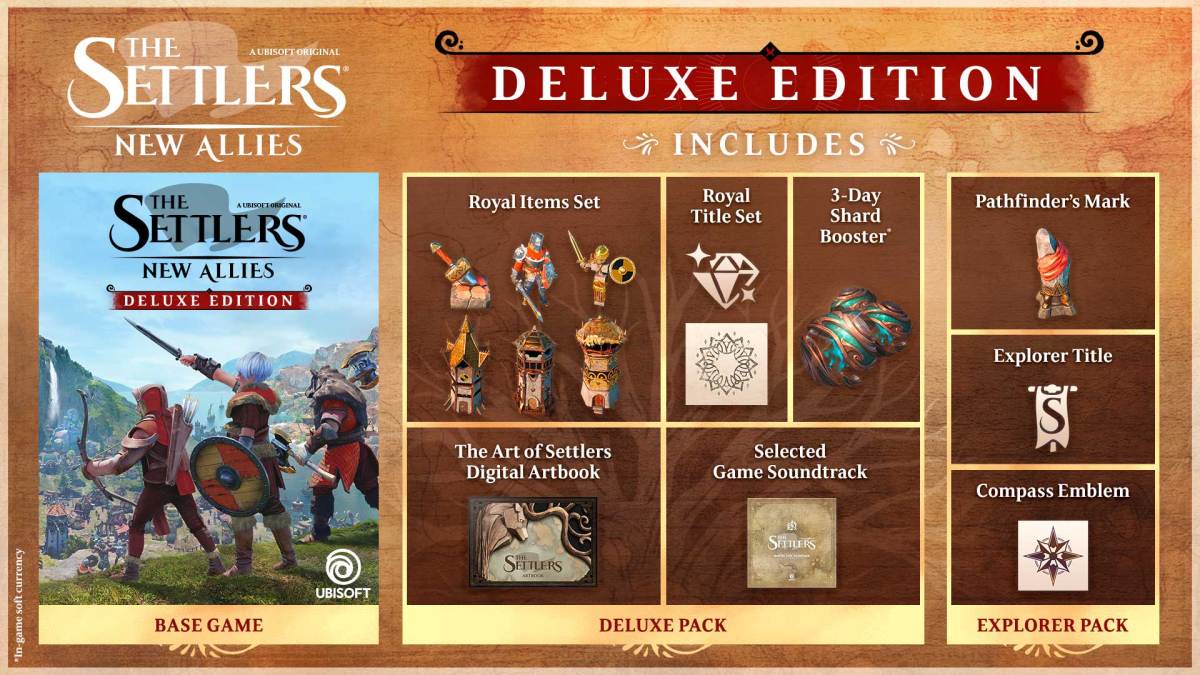 Today’s The Settlers: New Allies developer update is more than welcome, as it goes over most of the improvements made in 2022. Creative Director Christian Hagedorn says players can expect a more fluid experience thanks to fan feedback. In the Ubisoft developer update below, you can look at just a few of the significant changes, such as adjustments to the economy and difficulty.

The Settlers: New Allies was initially revealed simply as The Settlers all the way back in 2018 and is set to be a revival of the classic RTS series. Along with some vibrant new visuals, the reboot adds gameplay enhancements that seek to redefine and update The Settlers experience for modern audiences. It was originally set to launch in March of this year. However, just two weeks before its March 17 release date arrived, Ubisoft decided to delay the project indefinitely because of lackluster fan feedback.

“As we went through this feedback, it became clear to our team that the quality wasn’t yet in line with the team’s vision,” the development team stated alongside the delay announcement. The time since has been used to “further improve the game and push quality” to a state that fans will, hopefully, be pleased with. Judging by today’s update, it does seem as though things are on the right track for The Settlers: New Allies. At the very least, we’ll be able to see the progress across all platforms upon the release date of The Settlers: New Allies on PC in February and consoles later down the line.