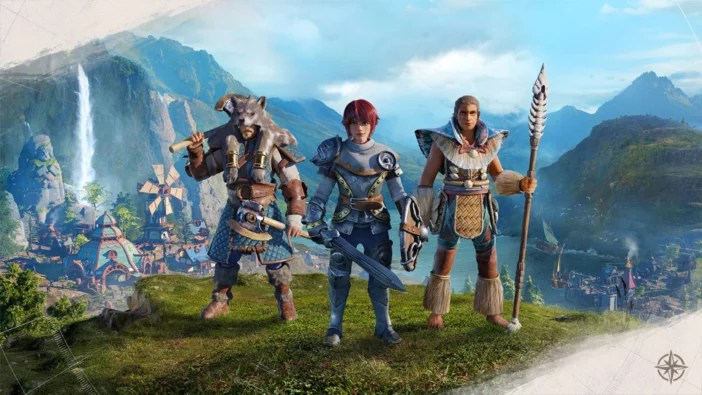 Ubisoft’s vibrant fantasy RTS The Settlers has a release date of March 17, 2022 on PC via Epic Games Store and Ubisoft Connect. The “Welcome to The Settlers” gameplay video announced the news today, in addition to announcing a closed beta test starting January 20. The test will run through January 24, and you can register to join now on The Settlers website.

The release date of The Settlers arrives nearly 30 years after the franchise got its humble beginnings in the early ‘90s. After a laundry list of releases came through to the 2010s, the series has been dormant for more than a decade. This reimagining serves as a complete reboot for the franchise, bringing features new and old. There are three factions — the Elari, the Maru, and the Jorn — to control, each sporting their own unique looks and mechanics, and the Settlers reboot was built with Ubisoft’s Snowdrop engine.

City-building and resource management are at the core of The Settlers. The game features a story-driven campaign but also comes with an Onslaught mode for an extra challenge. Ubisoft is also promising various modes that allow up to eight players to engage in skirmishes against other players or AI.

The Settlers launches for PC players in a few months, but you can preorder it now for a number of bonuses via the Founders Pack, which includes three Reef Towers, a Captain Title, and a one-day Shard Booster. Stay tuned for more updates and beta schedule details as the release date of The Settlers draws nearer.