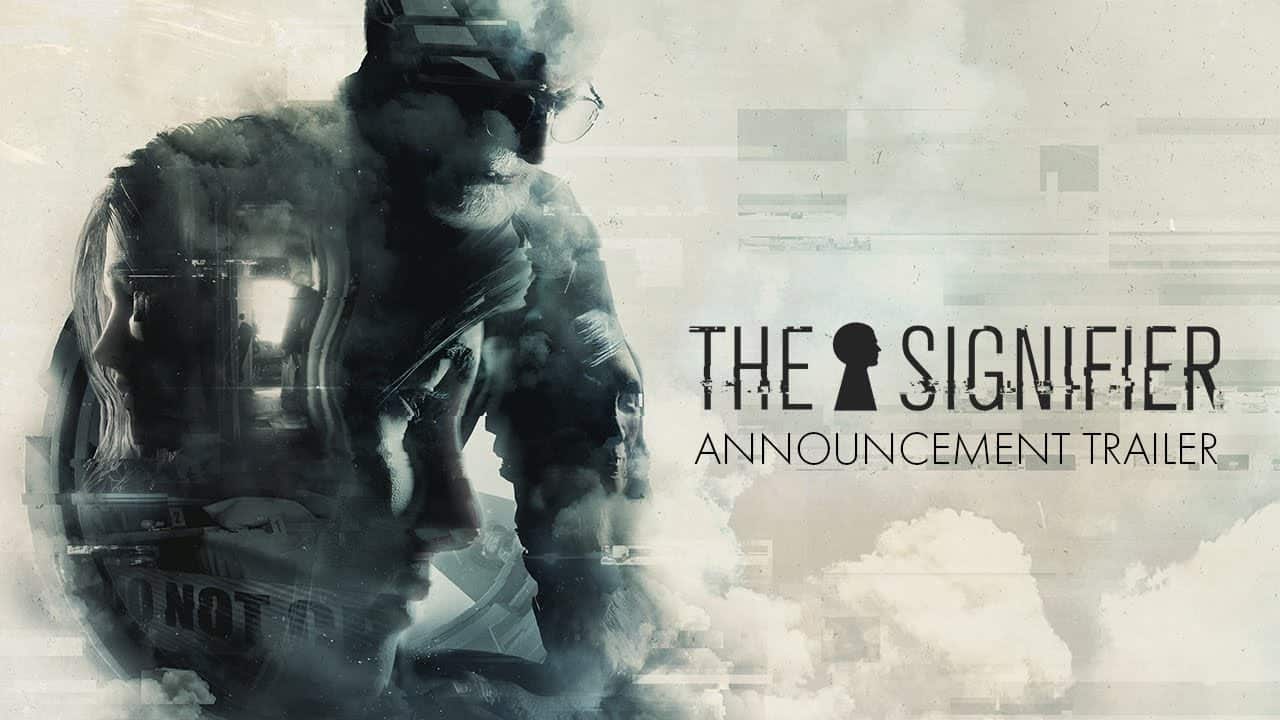 The Signifier is a tech-noir indie project that lets players explore and solve mysteries through the memories of the deceased. The game from publisher Raw Fury and developer Playmestudio was announced during the 2020 Day of the Devs GDC livestream event. Along with an intense announcement trailer (check it out below), the livestream offered around four minutes of gameplay footage to give a better understanding of the vibe The Signifier is going for.

For being a relatively small game, The Signifier still manages to showcase plenty of ambition, especially in its visuals, which share some similarities with Remedy Entertainment’s Control. Players embark on a story-driven quest that sees them utilizing the Dreamwalker, a machine Raw Fury describes as “a deep brain scanner that can recreate recorded senses and dive into the unconscious.” You’ll play as AI and psychology expert Frederick Russell after he is tasked with investigating the death of the vice president of the world’s largest tech company.

Playmestudio seems to lean heavily into the psychological thriller aspect of the game, but it seems the sci-fi backdrop provides a role just as important. Listed on the game’s Steam page are a number of features, including exploration of three coexisting dimensions with the Dreamwalker, puzzle-solving, unique narrative-driven challenges with “no filler,” and plenty of deeper narrative questions to explore.

If you’re intrigued, you’ll definitely want to watch the Day of the Devs gameplay presentation that starts at 52:45 in the video below. There is no release window announced yet, so for more, you can follow The Signifier’s new Twitter account for updates.