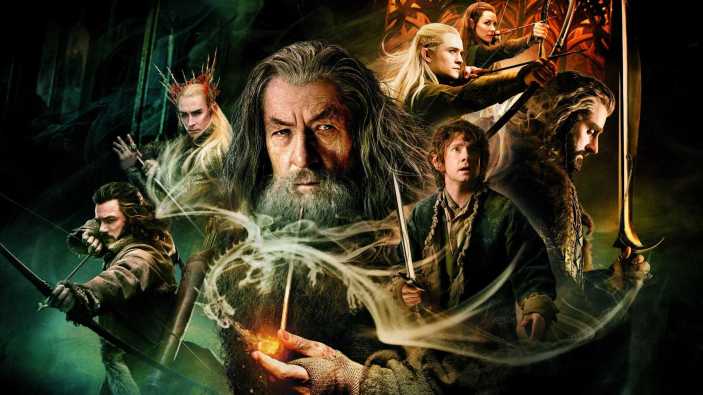 There’s a long list of game demos that never became full games, but most of them didn’t cost $1 million in order to never be made. Jon Burton, the co-founder of Traveller’s Tales, which would later become part of TT Games and develop copious Lego video games, released a video today detailing how his studio spent just that amount of money to create a demo in 2008 for Peter Jackson and Guillermo del Toro on the chance that they would be selected to make the official game for The Hobbit.

The video features a nearly fully realized set of game demos that went far above and beyond what a developer would normally do, but Burton was incredibly invested in making the game and precisely capturing movie moments. TT Games ended up not just developing four “fully playable and polished” proof-of-concept levels based off Lord of the Rings, including some ring temptation mini-game for Frodo, but also five tech demos. The idea appeared to be to have different styles of gameplay for different characters: stealth for the hobbits, fighting for Aragorn, and some magic for Gandalf.

So what happened? Del Toro reacted very positively to the demo, but the entire deal fell through as Warner Bros., in what one could argue was a surprisingly prescient move, decided it wanted to release a game not tied directly to the film narrative of The Hobbit as Burson’s would have. However, no console video game for The Hobbit ever ultimately materialized. While The Hobbit (the film) released in 2012, it was famously delayed after a host of production issues and a decision to stretch the series into three films instead of two. It will never be known how Burson’s The Hobbit would have been received.

This whole story may seem a bit odd coming from a company that now nearly exclusively makes Lego games, though many of those are film tie-ins themselves. But aside from the Lego gravy train, TT Games has kicked out a host of movie tie-ins with Pixar and Disney, including the game versions of The Chronicles of Narnia films and even a family-friendly Lord of the Rings Nintendo DS game called Lord of the Rings: Aragorn’s Quest, which Burson actually didn’t reference in his video. He did happily mention that they got to make Lego The Lord of the Rings and Lego The Hobbit though.