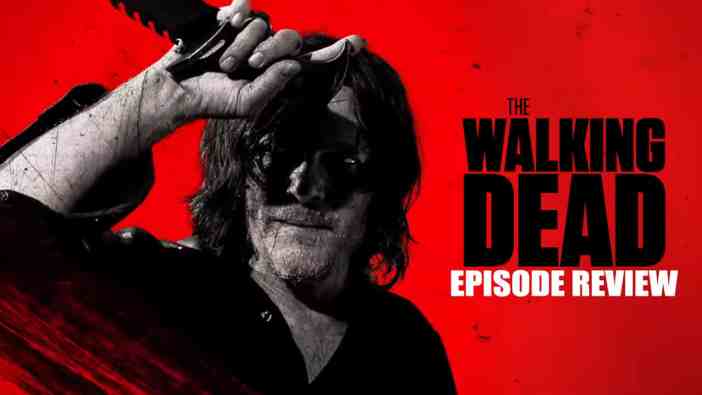 It took only a few minutes for The Walking Dead to show its hand this week. “Find Me” focuses almost exclusively on Daryl and Carol, chiefly as a way to produce an episode in a pandemic, and before the first commercial break, it’s obvious viewers will be sticking with them for the full runtime. You can call it a bottle episode, or more accurately a quasi-test pilot for the already announced Daryl and Carol spinoff that will come down the line. However, the magic of post-Gimple The Walking Dead is that somehow this episode, made with a stronger sense of desperation to keep the show afloat during the pandemic-made downtime, is still excellent.

If you have to make an episode with a skeleton crew, focusing on the two best characters gives the episode writers a good head start. Daryl and Carol open the show with some playful banter, where Daryl fakes being annoyed by Carol’s insistence to join him on his next venture. But after over a decade with these characters, the scene is one of the most endearing in recent memory, to see them tease each other like the best friends they almost always have been.

It used to be the case that, when the show broke from the comics, the show suffered, and previous showrunners were to blame for that. But when you recall that Daryl is a show creation and Carol doesn’t make it out of the prison arc in print, what the current Walking Dead crew is doing with the pair is really special. Not just because their planned spinoff doesn’t immediately give me and similar fans zombie fatigue, but also because here and now, they remain the show’s best actors keeping the heart of this show beating. There are genuine tears to shed in this episode, like at the end when Carol, referencing an earlier conversation, suggests their luck really has worn out. 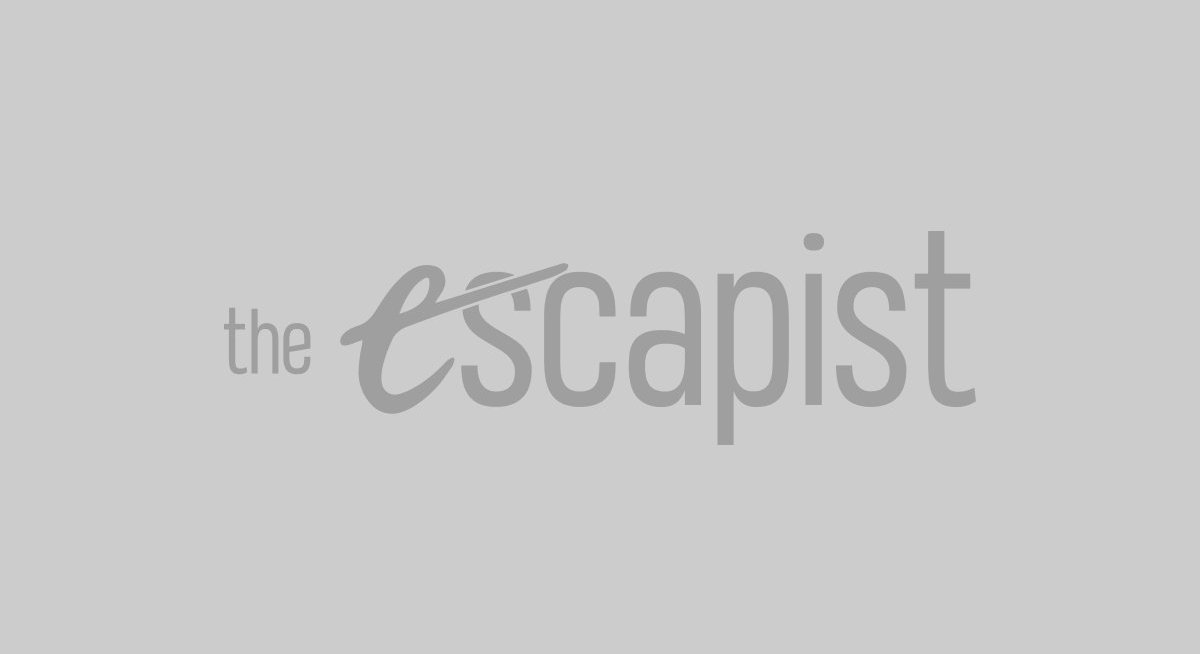 When she poses the question to Daryl at the top of the show, she seems to mean the group’s luck as a whole, but near the end, as Daryl is frustrated and swallowing some sadness, she speaks only to their luck as a pair, confirming in her eyes that it really has worn out. He takes his pent-up frustration out on her, even daring her to try to leave again and promises he won’t stop her this time. Thankfully, she doesn’t take the offer and proves to be sticking around. It’s not really what Daryl wants, but man does Norman Reedus sell the speech so genuinely; it’s heartbreaking, and it makes this episode one of the best in the entire series.

In-between their playful banter and angrier spat, “Find Me” introduces a character via flashback whom I’d suspect we’ll see again, but maybe not until that spinoff. Leah is a woman living in a cabin by herself, tough enough to survive doing so, but hiding her own tragic secret. After more than a decade in the zombie world, everyone has suffered a tragedy of some sort, and for Leah it’s a surrogate son she’s lost. She and Daryl bond over their shared broken hearts — his being so chiefly for Rick’s disappearance.

In a move that I didn’t think we’d ever see, the show suggests Daryl is attracted to women after all. For years, fans speculated whether he was perhaps gay or asexual, which was admittedly always a bit inappropriate — just because he didn’t chase Carol that way doesn’t mean he’s not into women. But “Find Me” definitely confirms Daryl’s orientation: He’s at the very least a Leah-sexual.

But what makes this Walking Dead episode great isn’t that bit of previously elusive characterization. It’s the heart of these characters. When Leah goes missing, we as viewers recalibrate our image of Daryl in the present timeline because we know he’s hurting for her too. He even leaves her a bittersweet note: “I belong with you. Find me.” As a Daryl fan, I get almost jealous about him leaving with Leah, someone outside our group of Alexandrians. It’s probably reflexive after other big-name actors have exited the show lately, but because of the spinoff coming, I should more rightly be eager to see what’s next. Leah showed a new side to Daryl, a romantic side we’ve not seen ever before.

With Melissa McBride and Norman Reedus performing at the height of their powers, The Walking Dead has now made it one-third of the way through these bonus episodes without tripping on its haphazard production schedule. There’s no reason for these episodes to be this good, but last week’s was very good and “Find Me” has immediately become a classic for me. A show this long has plenty of people who jumped off in years past. I hope they notice this Walking Deadaissance and come back for the final season. It hasn’t been this good in years.