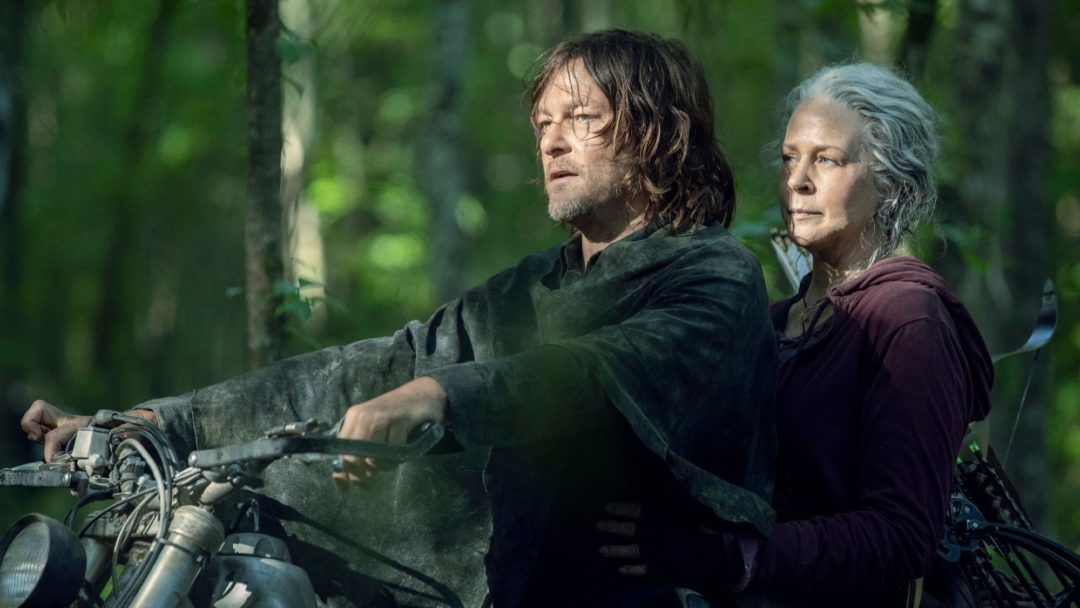 The Walking Dead may be branching out into new series and movies, but the show that started it all is struggling. The season 10 premiere pulled in the lowest ratings ever for the show, with 4 million viewers and a 1.4 rating among adults 18-49.

Now, to be fair, long-standing television series have been down in ratings across the board as this new season of TV kicks into gear, but that’s still a striking reminder that the series audience base is dwindling. The previous low was the penultimate episode of last season, which earned 4.15 million viewers and a 1.5 in the 18-49 demographic. Compared to the season 9 debut, the show has seen a 34 percent decrease in viewership.

Again, this is all in line with other season premieres of popular shows like This Is Us and The Good Doctor. It also should be noted that these ratings still place The Walking Dead light-years ahead of other scripted shows on ad-supported cable television in terms of ratings.

Another caveat is that the series premiere was available a whole week early to AMC Premiere members. That means the most die-hard fans had probably already tuned in and didn’t watch it live. Couple that with the fact that people are watching “live” television less and The Walking Dead‘s being able to increase its total episode viewership after a few days of delay, and the series isn’t actually struggling much. Ten seasons is a long time for a show to keep running, but even though these numbers are smaller, the audience base for the series is still huge and there should be no doubt that AMC’s plans for an eleventh season will come to fruition.

The Division 2 Pentagon Update Is Coming Early Next Week