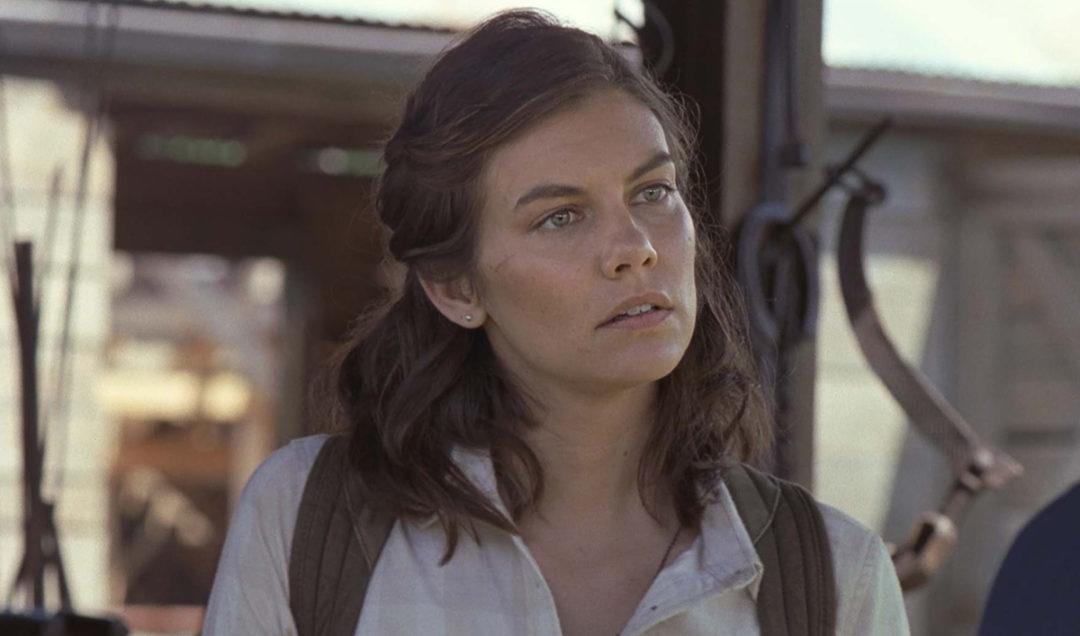 Lauren Cohan’s classic The Walking Dead character, Maggie Rhee, may be brought back in future seasons of the long-running show.

After a premature leave on Cohan’s part, Entertainment Weekly asked The Walking Dead showrunner Angela Kang if she was able to comment on Cohan’s potential return. Kang responded, “I’m not sure if I can say much about it right now actually. I’ll just say that we’re working on it.”

Though Cohan has expressed interest in completely moving on in the past and plenty of work would need to be done to finalize any deals, Kang’s phrasing is more than enough to fuel serious speculation.

Cohan left the show indefinitely during its ninth season in order to pursue a new television endeavor in ABC’s Whiskey Cavalier.

Whiskey Cavalier did not manage to last very long though, as the show saw cancellation back in May of this year. With this, Cohan’s schedule suddenly opened up for her to reanimate her role as Maggie.

The Walking Dead lead Andrew Lincoln also left his role as the stoic Rick Grimes in season nine, making Cohan’s leave all the more impactful. However, Lincoln will continue with a series of Walking Dead movies.

While no one knows if Cohan will return, the series’s next spinoff show is already set in stone. Just two days ago, AMC announced it has found its first three leads for a new show in its The Walking Dead universe.