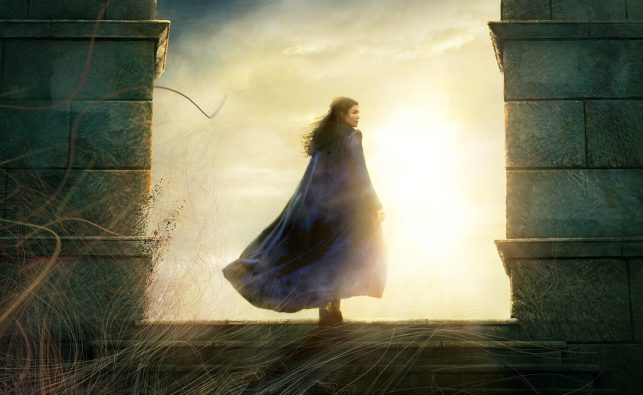 The wheel of time turns and ages come and pass, and it will start turning in TV form this November. During [email protected] this weekend, Amazon revealed that its TV series adaptation of Robert Jordan’s The Wheel of Time books would see release then, though no specific date was revealed, nor whether we’d be getting all the episodes at once or weekly.

The panels also came with a first-look poster that features Rosamund Pike as Moiraine, looking dramatically over her shoulder. The series will follow her character as she joins five others on an epic journey to save or destroy the world. One of the others in the party she is traveling with is prophesied to be the Dragon Reborn, who will either be the savior of all or destroy everything.

“I think fans of the book will recognize this as a very iconic moment in The Eye of the World,” said showrunner Rafe Judkins of the poster. “And I think what I like about is, for people that don’t know anything about the books, this is a moment when you see our lead, Rosamund Pike looking back over her shoulder and saying, ‘We don’t know what’s through here, but come along for the ride.’ And I think that’s what’s so fun about these books and why people love them. It’s not necessarily that you need to know every specific of what’s in them, but you know that 90 million people have read and loved this thing, and if you walk through that door, you’re coming into something really exciting and special.”

Amazon and Sony Picture Television, which is co-producing alongside the streamer, are hoping they have a big fantasy hit on their hands. They’ve already greenlit a second season of the series, and considering the plethora of books in the franchise, they have plenty of content to work off of. It is curious that we only got a poster from the panel as usually you’d get, at the very least, a bit of a motion logo or teaser trailer, but the show may not be ready for that yet. But with an Amazon release date in November, The Wheel of Time has to be ready soon. 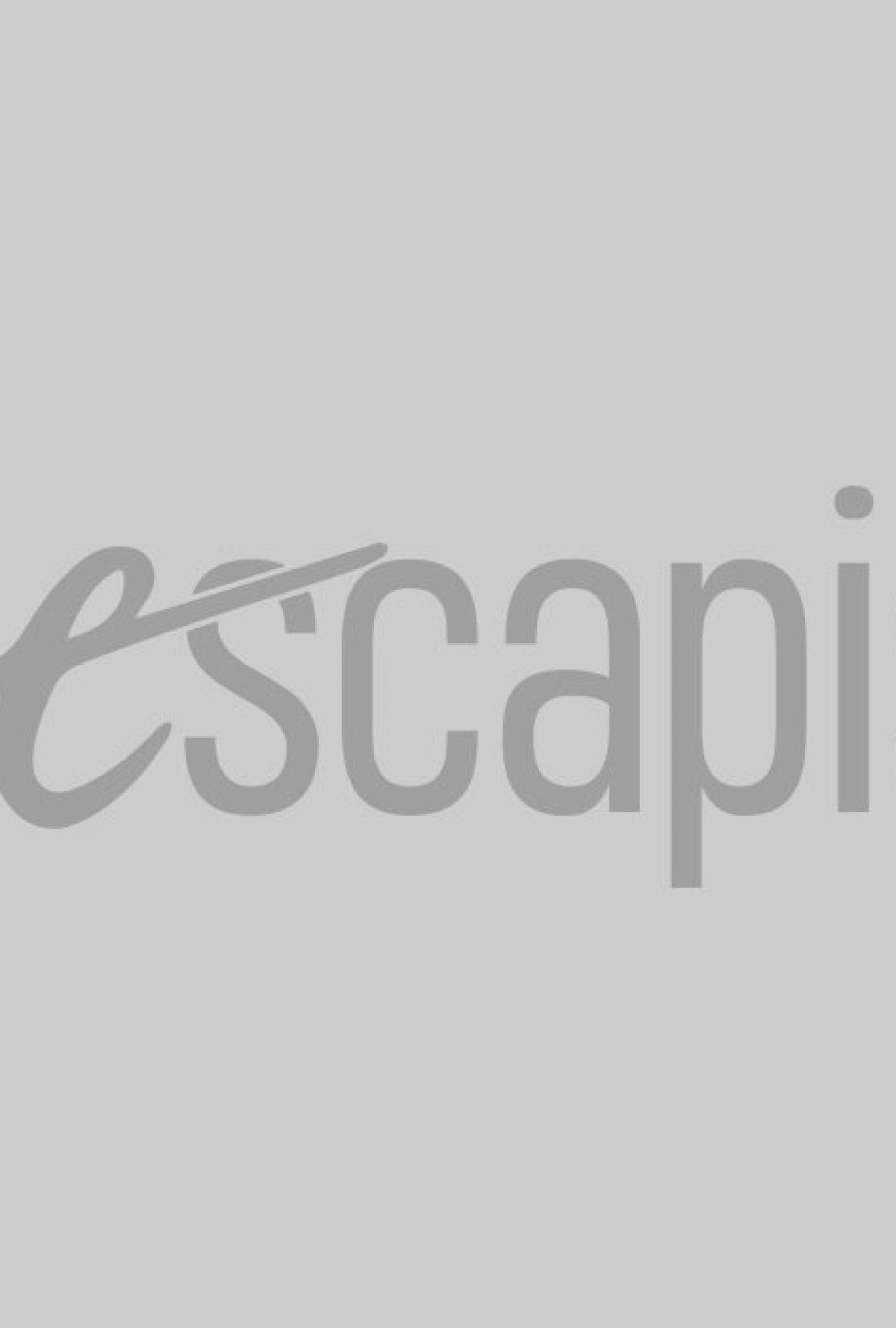