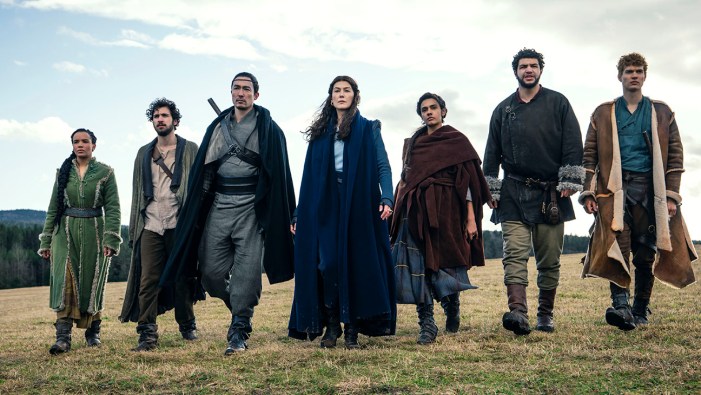 Amazon may be dumping truckloads of money into its Lord of the Rings series, but it’s The Wheel of Time that’s going to be its first shot at capturing that sweet, sweet Game of Thrones/Witcher magic. Amazon has released the teaser trailer for the upcoming The Wheel of Time series, and it’s full of a lot of stuff that looks like all the other fantasy content that’s been dumped out over the past few years.

In fairness, The Wheel of Time is based on a book series by James Oliver Rigney Jr. (under the pen name Robert Jordan) that helped define the high fantasy genre itself, but still, some of these shots could be ripped directly out of any other fantasy property. The showrunners are putting a ton of effort into the series to get it right for fans, so hopefully it stands out a bit more on its own when the full show debuts.

The Wheel of Time does have a decently original premise at Amazon, which the teaser trailer outlines. It will focus on the Aes Sedai, a group of women who have the ability to use the One Power and do so for good. However, as a man named Logain begins to use the One Power to try to take over the world, Moiraine (Rosamund Pike), a member of the Aes Sedai, is tasked with protecting and guiding a girl who will either save or destroy the entire world. Obviously, themes of time and its circular nature along with what we do with that time given to us will play a heavy part in the show, and the trailer hammers this point home pretty regularly.

The Wheel of Time will debut on Amazon Prime on November 19.