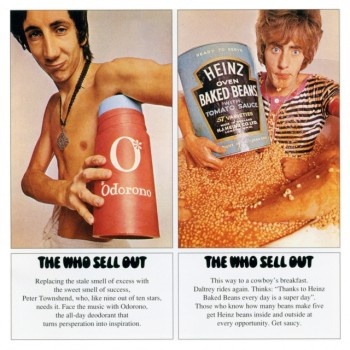 Rock Band owners will be able to download a pre-recorded version of The Who’s Super Bowl Half-Time Show that will go on sale immediately following the big game.

The band will be performing “a mashup of stuff,” according to guitarist Pete Townsend. “A bit of ‘Baba O’Riley,’ a bit of ‘Pinball Wizard,’ a bit of the close of ‘Tommy,’ a bit of ‘Who Are You,’ and a bit of ‘Won’t Get Fooled Again’,” he told Billboard. “It works – it’s quite a saga. A lot of the stuff that we do has that kind of celebratory vibe about it – we’ve always tried to make music that allows the audience to go a bit wild if they want to. Hopefully it will hit the spot.”

Harmonix has labeled the track “The Who Super Bowl S-Mashup” and will be offering it via the Rock Band Store for the usual price of $1.99. It will be available for the Xbox 360 and Wii right after the game on February 7, while the PlayStation 3 version will follow “soon.”