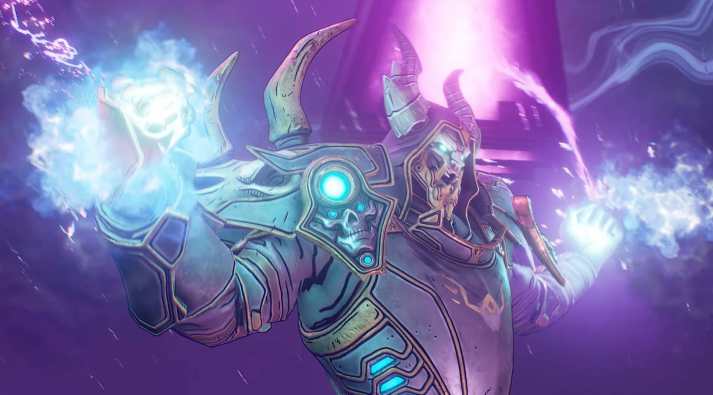 Gearbox Software and 2K have debuted a gameplay trailer for Tiny Tina’s Wonderlands during today’s PlayStation Showcase, along with a release date of March 25, 2022. In typical Borderlands fashion, the spinoff looks like it will have lots and lots of guns to use. However, the fantasy setting will be a more prominent part of the game, with those elements being incorporated into every outfit, weapons, and enemy. There also looks to be a strange top-down feature that sees players wandering around as cutesy versions of their characters, but the best part of the trailer lies in the unrelenting use of music from Babymetal. See how Tiny Tina’s Wonderlands is shaping up in the gameplay trailer with release date reveal below.

Tiny Tina’s Wonderlands was revealed as a Borderlands spinoff with a few changes to the formula fans might be used to. Stay tuned for more updates from today’s PlayStation Showcase. 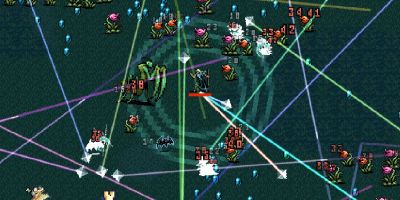