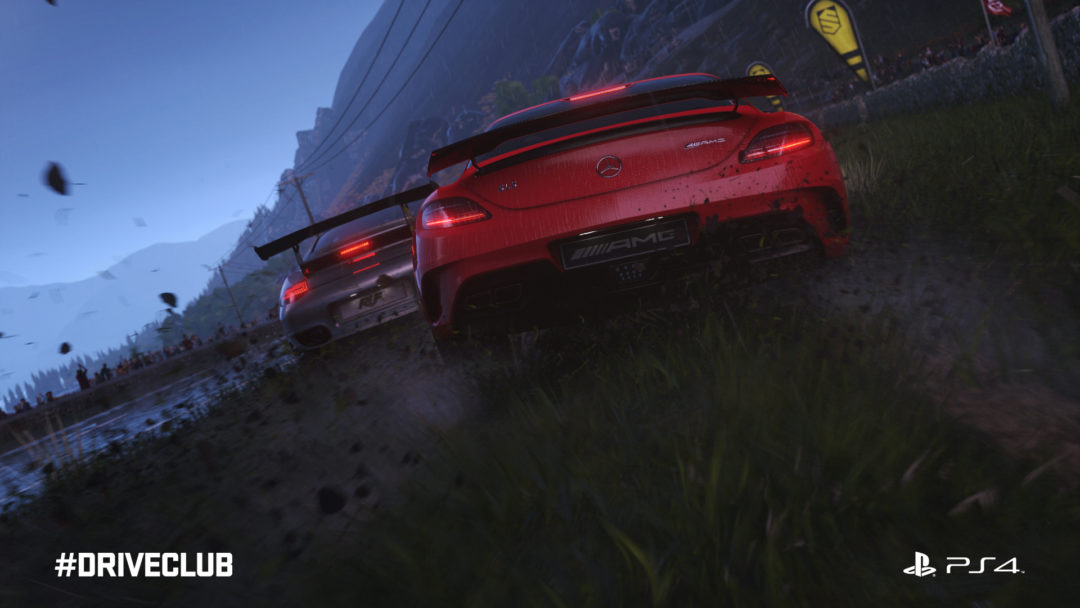 Evolution Studio’s DriveClub is being delisted from the PlayStation Network tomorrow.

The delisting was originally announced in March, when it was also revealed that the game’s servers would be taken offline in March 2020. Anybody interested in playing the game has to pick it up today, along with DriveClub Bikes, DriveClub VR, and any DLC, before they all vanish. Players who grab the game will have about seven months to actually play it as intended, as an online social experience, before the servers go dark and only the vestigial single-player content remains.

Today is your last chance to pick up #DRIVECLUB on the PlayStation Store before de-listing tomorrow.

While Evolution is no longer with us, many of us here at Wushu Studios now are proud to have helped bring it to life. Until next time drivers! ❤️ pic.twitter.com/sSc5RodLUu

DriveClub was originally intended to be a launch title for the PlayStation 4 back in 2013, but a series of delays pushed it to October 2014. It had a rocky start, with crucial online features barely functioning out of the gate, but Evolution Studio supported the game with updates and new content for a considerable period of time after its initial launch. Sony closed Evolution in March 2016, claiming the studio didn’t fit with the company’s “short- and medium-term plans.”

Sony isn’t the only company sunsetting major driving games. It was recently announced that Microsoft’s Forza Motorsports 6 has reached “end of life” status, and will be delisted from the Xbox Store on September 15. In both cases, it’s likely that expensive and temporary licensing deals are behind the decision to pull the games from sale.