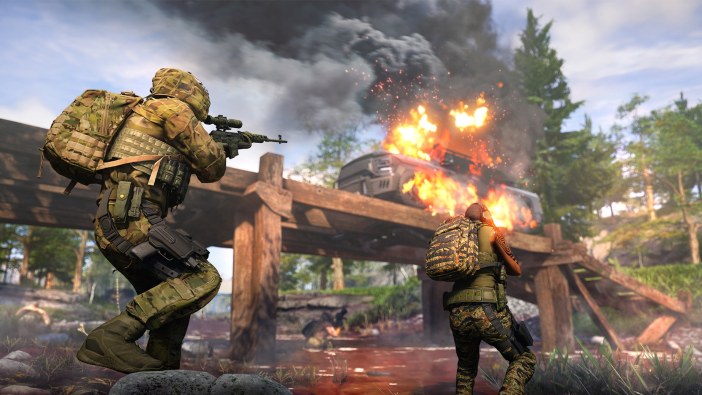 Players will explore Drakemoor Island, filled with diverse environments and now overrun by a corrupt mining corporation. Ghost Recon Frontline will offer various game modes, such as the franchise’s flagship Expedition mode where 100+ players must work together in teams of three and utilize skills to call for extraction.

There will also be a variety of different player classes called contractors. So far, the three that will be available for launch are Assault, which supports close-range fire; Support, which offers protection and fortification; and Scout, a recon specialist build.

The game will feature full cross-platform support. It will be an ever-evolving experience with new game modes, characters, tactical tools, and maps being added with each coming season. A release date for Ghost Recon Frontline has not yet been announced, but players can sign up to be selected to be part of a closed test occurring in Europe beginning October 14.

This is the third battle royale-style game from Ubisoft, after the announcement of The Division Heartland and the release of Hyper Scape. The latter was released back in July 2020 for PC, PlayStation 4, and Xbox One. The previous Ghost Recon game, Ghost Recon Breakpoint, was poorly received and even caused Ubisoft to delay its then-upcoming game releases in order to focus more on their gameplay quality.