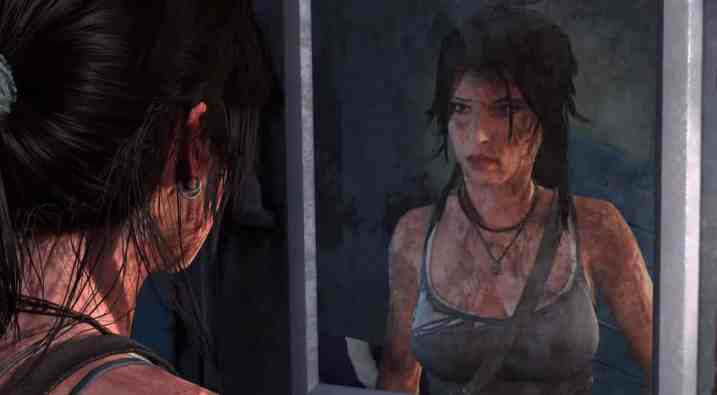 The Crystal Dynamics / Eidos Montreal Tomb Raider series has received a trilogy collection called Tomb Raider: Definitive Survivor Trilogy, and it is out now. The bundle of three games – the Tomb Raider reboot, Rise of the Tomb Raider, and Shadow of the Tomb Raider – is out now on PlayStation 4 and Xbox One, and if you download it before April 2, you will receive a 60% discount, bringing the price down to $19.99. Plus, each version of the game is the definitive edition, meaning you will get more than 12 hours of DLC content. Square Enix revealed the collection during its new event, Square Enix Presents, today. See the announcement trailer below.

Other than the Tomb Raider: Definitive Survivor Trilogy, the presentation revealed more goodies for fans of the franchise. Square Enix is cooking up a Tom Raider cookbook, and to pair with the recent announcement that Lara Croft is joining Fortnite, the publisher is bringing Croft Manor to the game as well.

Though the Tomb Raider: Definitive Survivor Trilogy was not revealed until the presentation, the game actually made its way to Xbox and PlayStation digital storefronts earlier today.