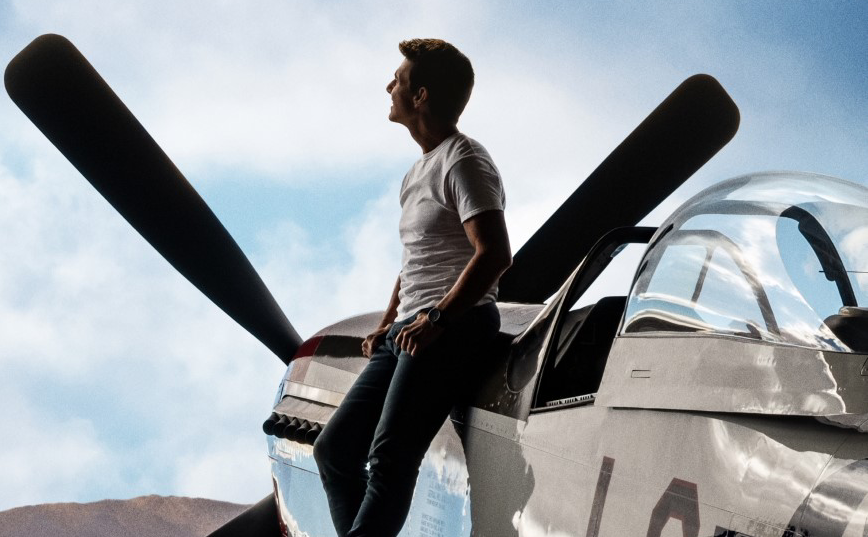 The first trailer for the Tom Cruise-starring Top Gun: Maverick, the long-gestating sequel to Top Gun, played hard into nostalgia for the original film, almost functioning as a parody trailer for a Top Gun sequel. The second trailer, however, is a beast of its own, delivering a look at the movie that seems nothing but intense and barely hinting at (aside from some shirtless airmen hijinks) its connection to the original.

Top Gun: Maverick looks intense indeed in this trailer, and that year delay to use new technology and really learn how to film fighter jets seems to have paid off in big ways. The movie did a lot of filming with real fighter jets doing really ridiculous things, and much like Cruise’s Mission: Impossible movies, the effort to film actual stunts makes a substantial difference. However, it should be noted that, despite actually being a pilot, Cruise does not fly any military fighter jets for the film because the U.S. Army doesn’t let Tom Cruise just fly their planes.

There’s not much plot on display here, and that may be intentional. The film follows Tom Cruise’s Pete “Maverick” Mitchell, one of the best fighter pilots ever, as he trains a new class of Top Gun graduates, including Bradley “Rooster” Bradshaw (Miles Teller), son of Goose from the original film. Obviously, there’s some tension here and an important mission of some sort, but for the most part, the movie seems to be about fighter jets flying really fast and that’s perfectly fine. The original film was kind of only about that as well.